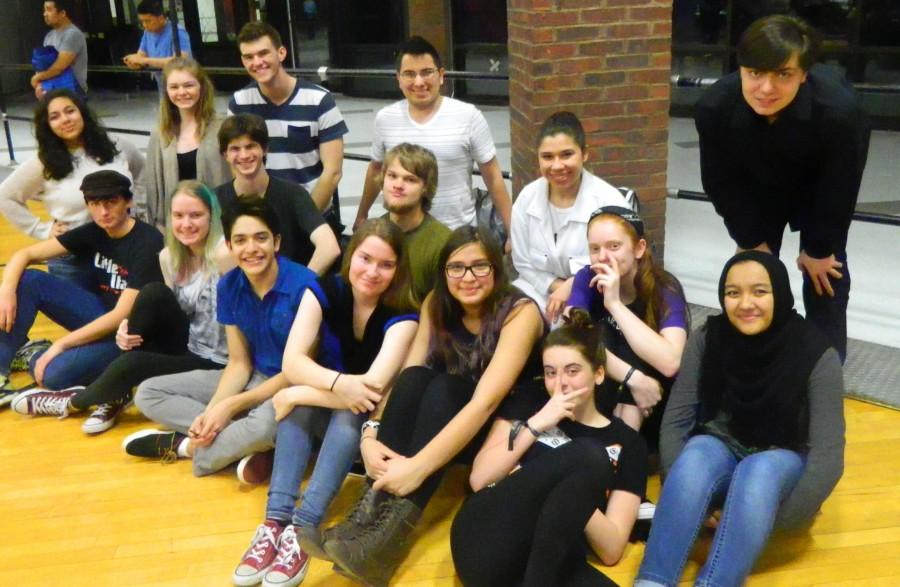 “Fiddler on the Roof” is an all-time favorite show being brought to the Watertown High School stage as the spring musical March 17-19.

The play is based on “Tevye and his Daughters” (or “Tevye the Dairyman”), a series of stories by Sholem Aleichem. It follows the story of Tevye (played by Dan Corito), the father of five daughters, and his attempts to maintain his religious and cultural traditions as outside influences try to change his family’s lives.

Watertown High sophomore Hakeem Alhady says that his favorite parts of being in the play is that he gets to meet new people and that he gets to have fun with what he loves to do. It sounds as if the only problem were the long hours put in leading up to the show.

The play will be presented in the WHS auditorium beginning each night at 7 p.m. Tickets will be available at the door for $10.