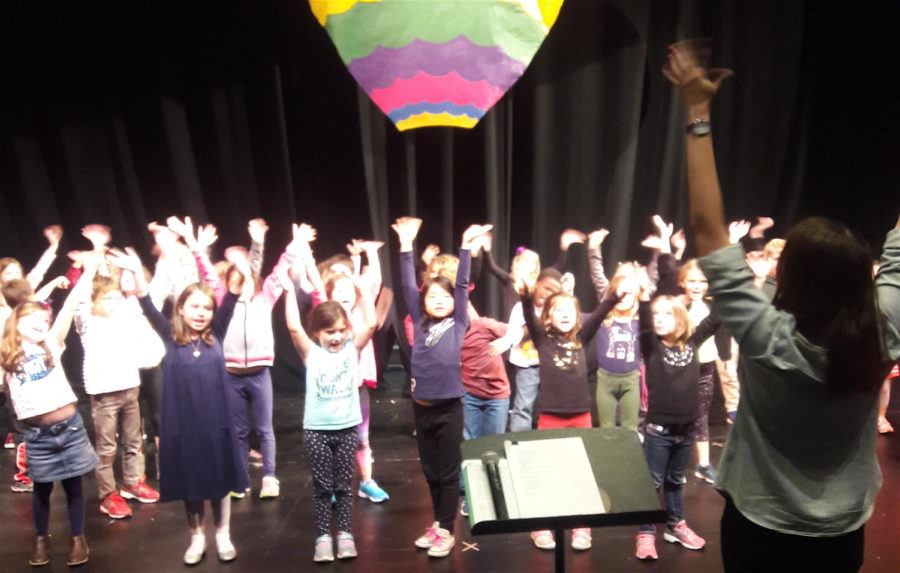 The youngest performers at Watertown Children’s Theatre prepare for their next show, “Up, Up & Away!” which will debut Nov. 10, 2017.

The Watertown Children’s Theatre has always been able to cater to any child who is interested in acting or arts. On Friday, Nov. 10, 2017, the juniors of the theatre will be putting on “Up, Up & Away!” a production with scenes they have written themselves, and songs they have endlessly practiced. The show will begin at 7 p.m. and is sure to be a wonderful experience for all.

The juniors of WCT are kids in grades one through three. There are two classes who will perform together in the production. They have practiced separately up until this last week of practice, when they rehearse together.

Both groups have about 15 kids in them, and if that doesn’t sound like much to you, it can be a handful sometimes. Most productions at the WCT include the juniors and older kids in one production, but this one is about giving these kids their moment to shine. For them to be on stage in the limelight means a lot to some of these kids who have only ever been the background in productions such as “Beauty and the Beast” and “James and the Giant Peach”.

For “Up, Up & Away!” the kids were able to write their own scenes. They were told to think of animals that fly and things that fly. After they were done brainstorming, the director, Sophie Rich, made a scene for each class.

During another class one group was asked the question, “If you could fly, where would you go?” The other class was asked, “If you had one wish, what would you wish for?”

With the wishes and flights, Sophie was able to create two amazing scenes for the classes. Sophie seems to have perfected the art of teaching rowdy and unfocused kids. When asked what she wanted the kids to get out of this experience, she said she wanted them to gain confidence and learn how to work as a team.

It will be, as Sophie said, a “showcase of their creative and acting skills.” With beautiful songs and creative scenes this is sure to be a show to remember.

(For information and tickets for “Up, Up & Away,” go to the Watertown Children’s Theatre homepage: http://www.mosesianarts.org/index.php/childrens-theater.) 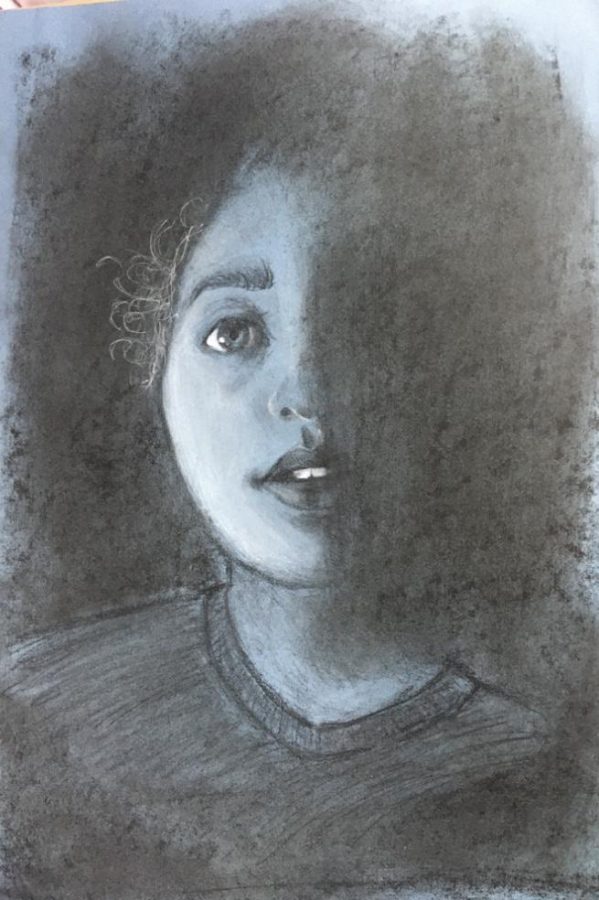