“Searching” is a very good find for movie-goers 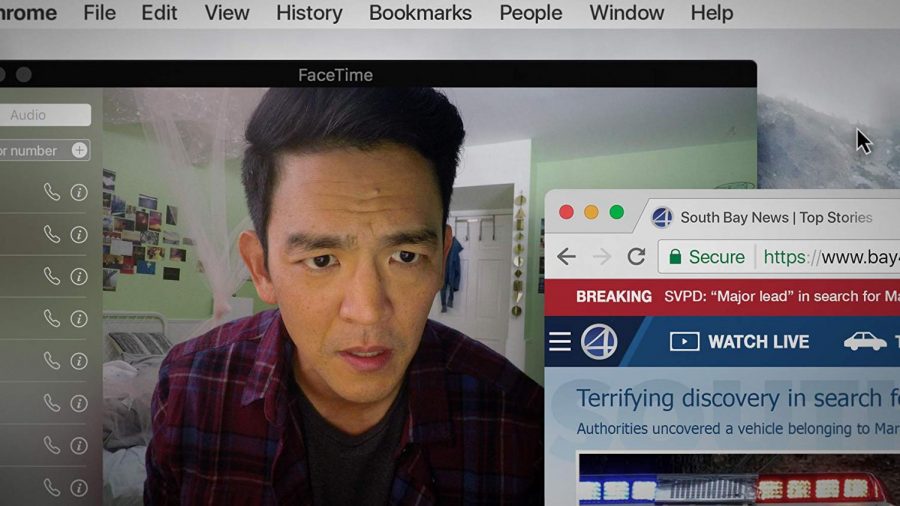 John Cho plays a father looking for his missing 16-year-old daughter in “Searching.”

“Searching” is a thriller following single parent, David Kim, in his journey to find his missing daughter. Margot Kim is 16 when she goes missing. She leaves very little trace as to where she may have went or been taken.

Looking for answers and possible clues, David searches Margot’s laptop for her activity in the last couple of months. Throughout the search for his daughter, David learns valuable things about her. What he doesn’t expect to find is that he didn’t know Margot as well as he thought he did.

The entire movie is told from the perspective of a laptop screen, which is the film’s gimmick of sorts. We couldn’t think of another film that offers this kind of perspective. This is something unique, and creatively fit in how it would tell the story. The laptop screen provided a way of showing rather than telling, but doing so in a much more direct way.

For example, when one is typing out a text, one deletes parts of things they want to say or what they’re thinking. This is a subtle, everyday device used in the movie to show what the characters were thinking without giving it to us in a forced way. The way the film gives us information was believable and well thought out.

Speaking of well thought out, the movie in its entirety was well thought out. Not only did the members of the creative team have to plan how to tell the story in their new format, but what twists to add in where. They were excellent with foreshadowing and almost every piece of information had a reason to be there.

The pacing was also notably quite good. A lot of thrillers struggle to evenly lay on tension, but “Searching” knew how to make the audience eager for a scene and would deliver good conclusions to that tension.

The last thing that the movie did well is that though it covered such serious topics it could still be comedic and relaxed occasionally. That truly makes it more realistic, because no situation is just one thing. A genre having the ability to bend a bit for the sake of being more accurate makes the movie more enjoyable.

While the movie did mostly flow very nicely, not everything was fully explained and after learning the end reveal, we still have certain questions that were not answered.

Other than things like that, the movie was pretty well thought out and it mainly just depends on who you are and if you can take in a large amount of information and then use it in to uncover the rest of the story.

We remember watching the trailer for this movie and not being very confident in how much we would like it. We, in fact, would normally not have gone to go see it because of the way “Searching” was portrayed as a scary, dark film. We usually go for the bad comedic films with very little plot, but we’re both so thankful we ended up seeing “Searching.”

The movie appeals to a very wide array of viewers. We loved the movie, and I’m 99 percent positive people like our parents would as well, and for the same reason, being that the movie keeps you on the edge of your seat and transports you into the story.

Along with the main character, David Kim, you will figure things out as the story progresses. These breaks in the plot are not obvious but rather sudden and unexpected. Every time you think you know something and think you have one solid idea, the film imposes a plot twist taking away everything you thought you knew. We did not find this very confusing and just kept rolling with the new information given, but we can see how for some this might turn them around a bit.

All the characters as well as the story itself is very well developed even with the restrain of only filming a computer screen and that is just one of the many things that make this movie so much more amazing. In the end, every little detail comes together to create the big reveal, which is perfectly brought together.

It’s core demographic seems to be teens and young adults into mystery and police investigations. People who do not enjoy thrillers would not enjoy this movie. Though a teenager would not generally go out to see this movie, we believe it would be a good movie for that demographic.

A similar movie as a point of reference would be “Prisoners” (2013) since it follows that same basic plot of child gone missing and father looking for her, although “Searching” was a bit less dark. The ingenious way this movie is shown would best be explained by the episode Lost Connection from “Modern Family” where the story is all played out via a computer screen.

Whether or not this movie is right for you also depends on age. The situations depicted in this film are quite mature and not made to be seen by kids. Some mature topics not for little kids in the movie include rape, drugs, catfishing, suicide, and abduction, as well as some swearing. Parents looking for a movie for their kids to watch should not attend this movie with the interest of bringing their kids. But, people at or above the age of 13 should be set to enjoy this movie.

“Searching” is not a scary movie like it is portrayed as in the trailer but rather something much more enthralling. Once the puzzle pieces of the mystery are all in place the only thing we thought was, “Wow that’s crazy.” Because of all this, we would definitely give this a 10 because it went above and beyond our expectations and basically gave us something to think about for the next 10 days. 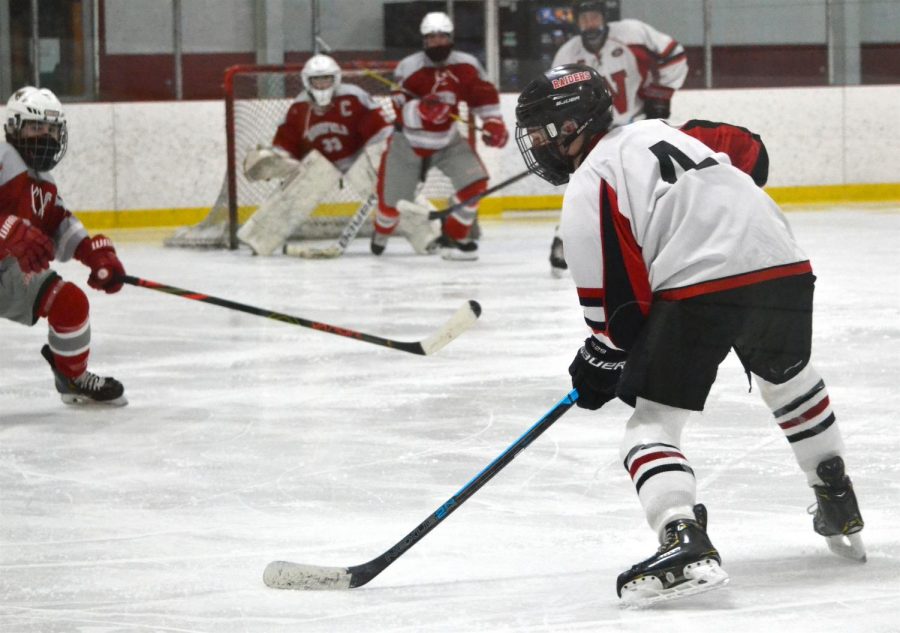 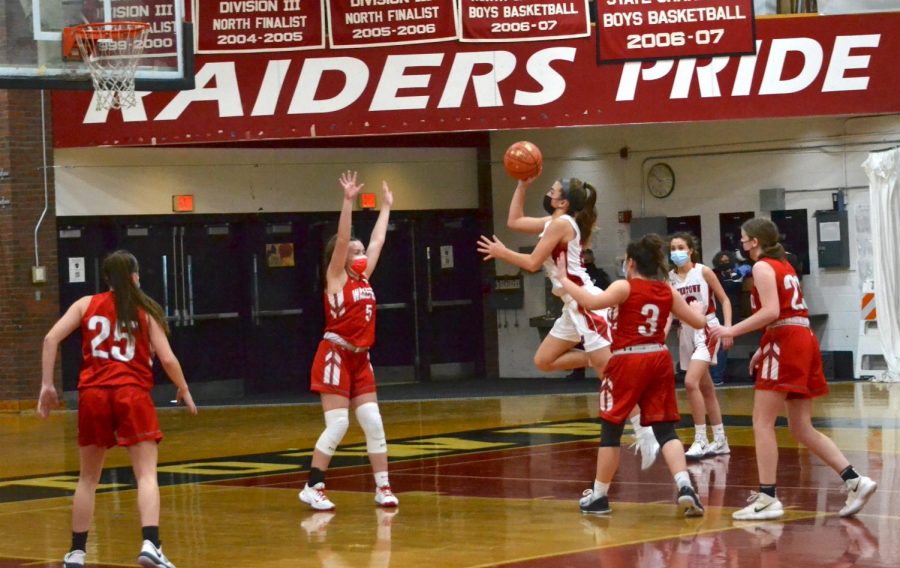 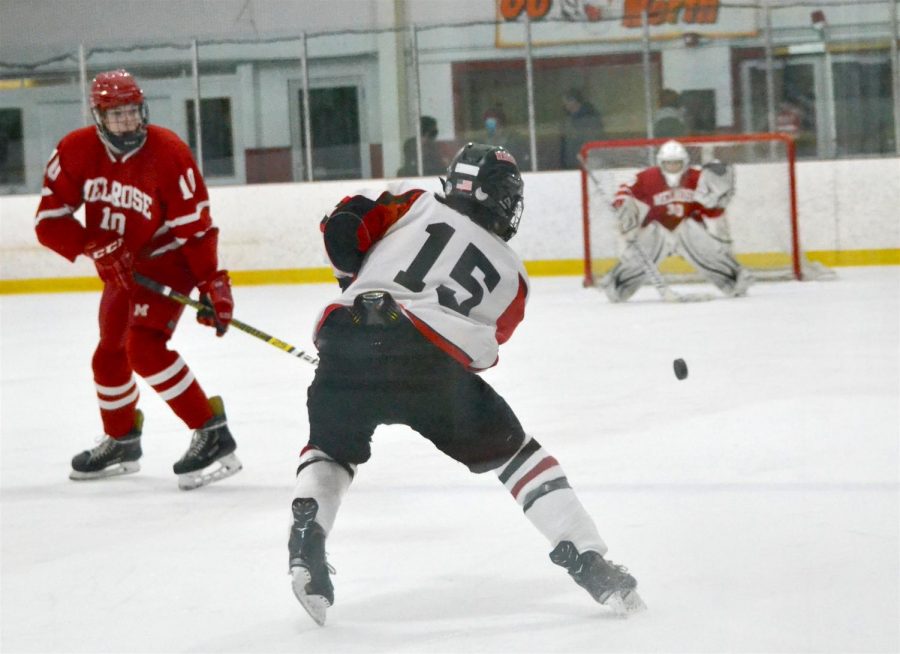 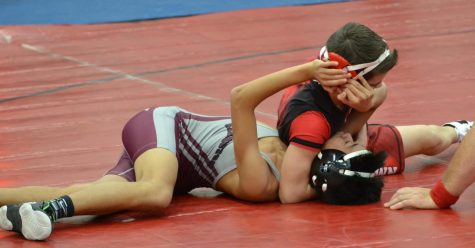 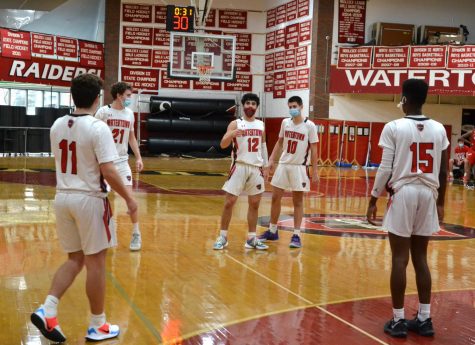 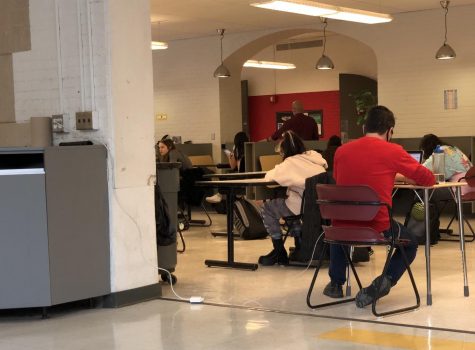 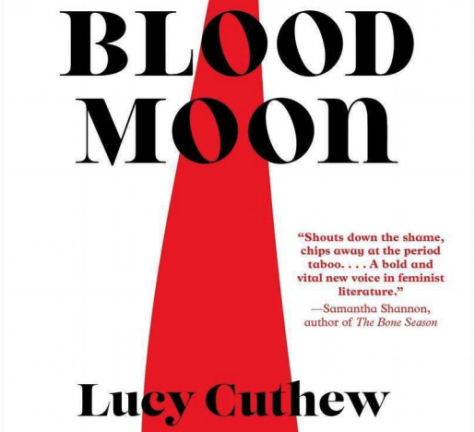 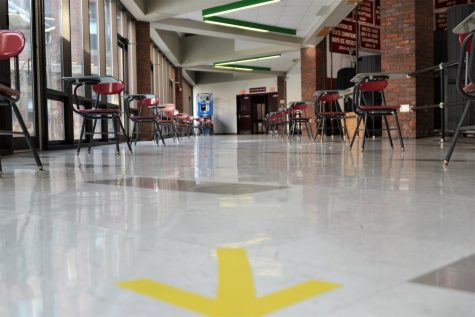 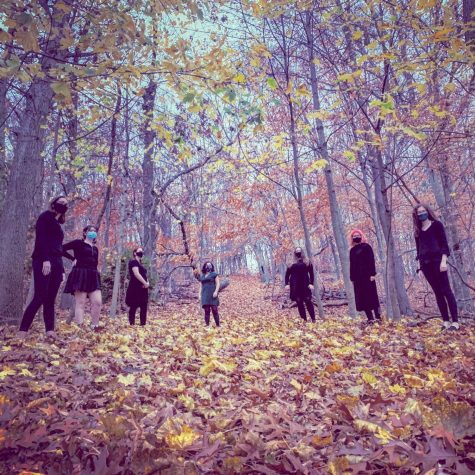 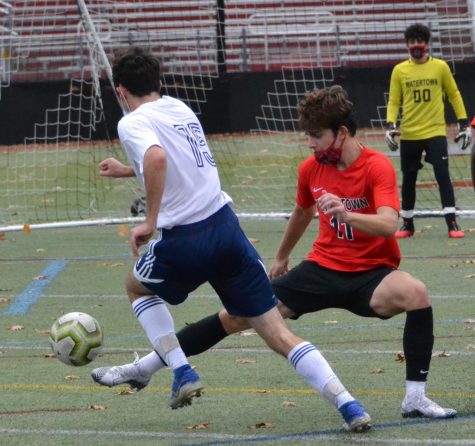 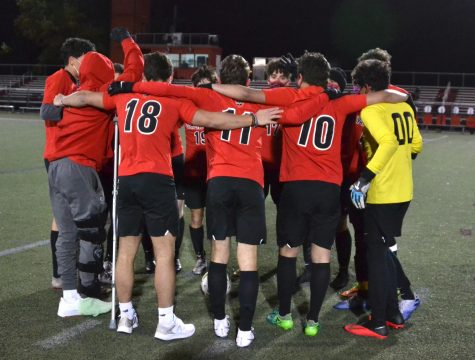