Hurry and see “Six” at A.R.T. before it is history

Broadway-bound musical of wives of Henry VIII is playing in Cambridge through Sept. 29 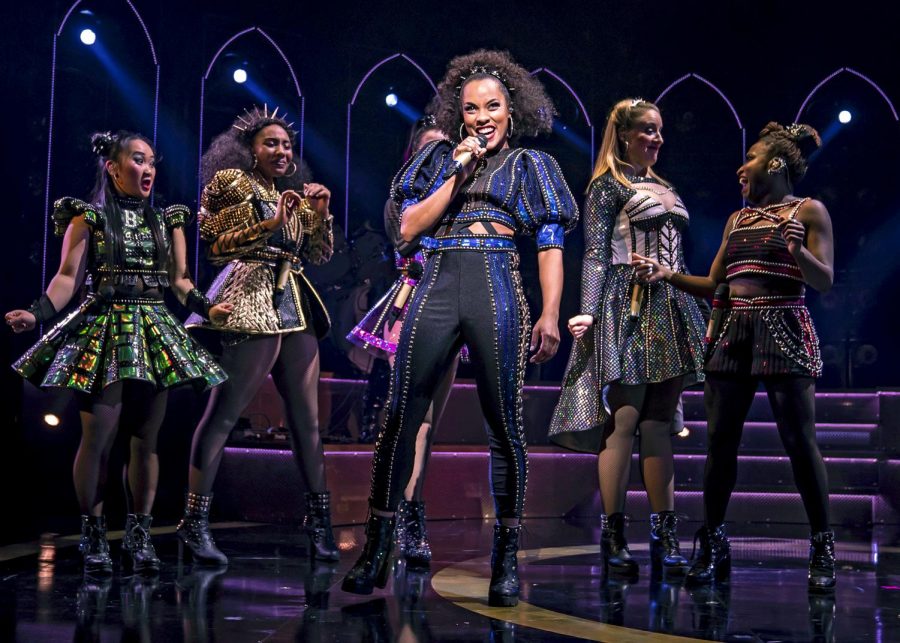 Catherine Parr (Anna Uzele, at center) performs “I Don’t Need Your Love” in “Six,” which is at the American Repertory Theater through Sept. 29, 2019.

The American Repertory Theater in Cambridge is currently presenting the pop sensation musical that will make you pull out your history textbook (willingly).

“Six” follows the 16th-century English queens as they argue over who suffered the most under Henry VIII. You may know their tragic life’s end with the rhyme, “divorced, beheaded, died, divorced, beheaded survived.” But they prove that they are much more than a childish nursery rhyme. 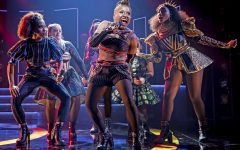 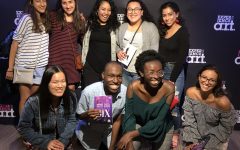 Six reasons why you should see "Six" 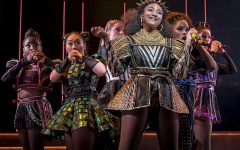 As we entered the theater, we were greeted by instrumentals of famous pop ballads with a medieval English touch. As we listened along, we flipped through the leaflet and we learned of the musical inspirations for each of the queens.  Iconic artists such as Beyonce and Avril Lavigne.

The musical opens with the musical’s hit song “Ex-Wives,” and they introduce themselves alongside their rhyme. It is made clear that none of the queens are Henry the VIII fans.

Catherine of Aragon (played by Adrianna Hicks) defends her case of ultimate betrayal by the king in “No Way.” After the death of her husband, she is set to marry his brother. She defends her loyalty to the throne, refusing Henry’s wishes for a divorce. Adrianna was successful in pulling off Beyonce-level sass and pulled the audience into her strong character.

Anne Boleyn (played by the hilarious and bubbly Andrea Macasaet) argues her point in “Don’t Lose Ur Head.” Anne recalls her courtship of the king, and ultimately her beheading. Along the way, she slyly describes the creation of the English church, and her “flirting.” Andrea stuck with much of the audience, her voice was prominent and her comments were sidesplitting.

“Heart of Stone” sung by the beloved Jane Seymour (played by Abby Mueller) brought the audience to emotion. This beautiful ballad shows Jane’s true dedication to Henry and her regrets of never seeing her son grow up, as she tragically died after his birth. The other queens attack Jane as she was seen as the “successful queen” because she provided an heir to the throne. Jane is seen to be a very caring and kind person, which makes it all the more interesting seeing her interactions with Anne.

As a sort of intermission, the audience is gifted with “Haus of Holbein,” a comedic pop song that introduces them to the German art hub where many important queens have had their portraits painted. It serves as a segue into meeting our next queen with a peculiar issue.

Anna of Cleves’s hit “Get Down” (played on this night by alternate Nicole Kyoung-Mi Lambert) shows her regal attitude. “You said I tricked you ’cause I didn’t look like my profile picture,” was a cheeky take on the 16th-century scandal. She shows off her personal wealth, and power, making it clear to the audience that Henry’s comments had no effect on her own self-worth.

Katherine Howard (played by Courtney Mack) shows off her promiscuous past in “All You Wanna Do.” Katherine Howard brings the audience through her many failed relationships, all ending with the powerful message that none of them were different after all. She grows frustrated with the endless loop, and belts out her pain. Courtney Mack’s performance was mesmerizing, allowing us to relate to the English queen.

The final queen, the survivor Catherine Parr (played by Anna Uzele) confesses her lost love in “I Don’t Need Your Love.” Catherine reminisces about the love of her life, and how close they were to happiness. She understands her new role forced onto her by Henry, and tries to come to terms with it in the letter. The audience is exposed to Catherine’s feminist advocacy and life’s work.

As historians continue to compare and contrast the six queens, they themselves decide enough is enough. In the musical’s final song “Six,” we hear each queen’s ideal ending. No more beheadings or divorces. In this empowering tune, we can see the goals and aspiration of each of the women that at one point stood behind Henry VIII.

As an audience member, you feel as though you are at a historical concert that keeps you at the edge of your seat. There is good reason behind its immense success and popularity. “Six” the musical is an absolute must see.

Six reasons why you should see “Six” 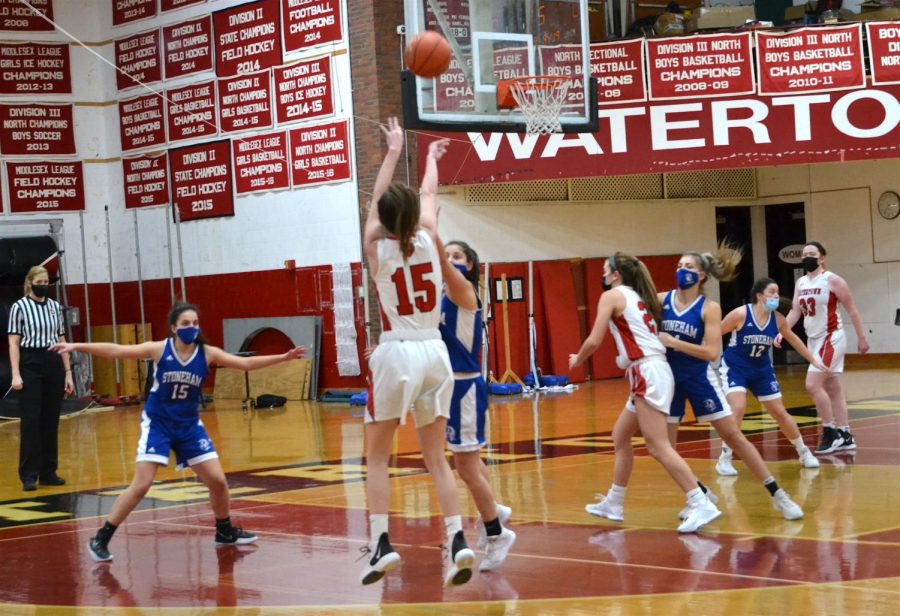 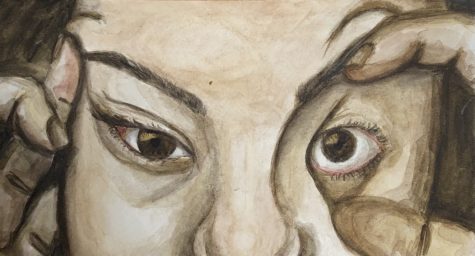