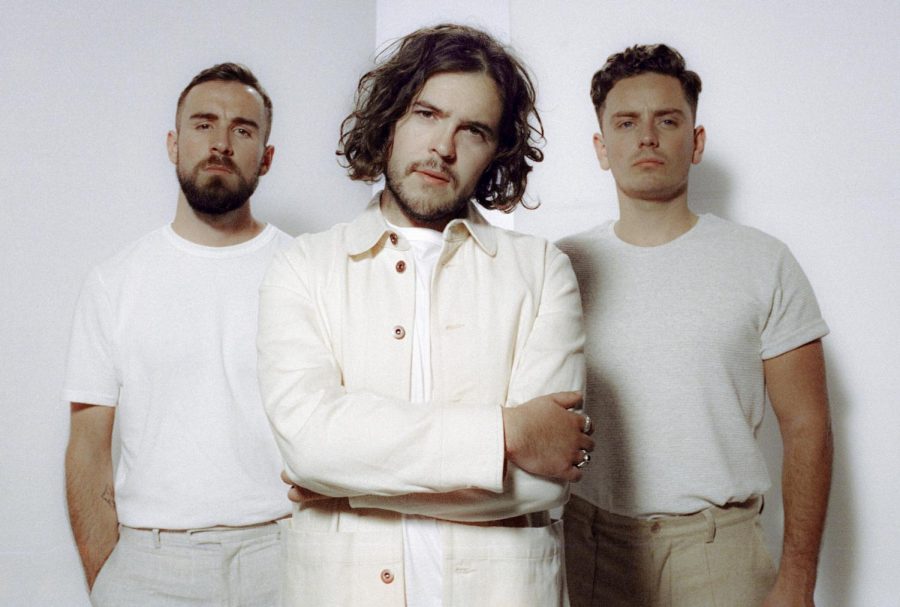 Amber Run has just released “Philophobia” and is about to go out on the US leg of their world tour.

Following the success of their album, “For A Moment, I Was Lost,” UK-based rock band Amber Run released the long-awaited “Philophobia” last month.

According to Press Here Productions, this is “a concept album that explores how every person will experience some degree of love within their lifetime, to overcome their own personal Philophobia — which means the ‘fear of falling in love.’ ”

Although it is lined with a tinge of desolation, there is no doubt that “Leader Countdown,” the instrumental sending us into the album, is a new sound and bold choice for Amber Run, but nonetheless a great one. The seamless blend from “Leader Countdown” to the loud rock-sounding “Neon Circus” is an indication that this album is meant to be listened to in order to experience an emotional roller-coaster.

In a matter of 11 tracks, they were able to make me feel like I was both on top of the world, as well as in the depths of sorrow.”

“Neon Circus” is the lyrical embodiment of the initial spark of love, before the fear settles in. Loud belting from Joe Keogh and the blitz of guitars ripping is a common sound in the songs following this theme of “finding love.” This sound is reiterated through “No One Gets Out Alive,” unlike what we have heard from previous Amber Run records.

“What Could be as Lonely as Love” is where we see the album takes a sour turn, the trio shifting from singing about the spark of love, to longing for it, to expressing despair and uncertainty with the chaotic sound of “Carousel” and the heart-wrenching “Affection”.

“Medicine” is the admittance of and coming to terms with the feeling of being lonely, featuring a bass-heavy but vocally-quiet intro that continues throughout, picking up pace toward the end. After giving us whiplash with each song displaying different emotions, this song is accepting the feeling of wanting to be with someone forever and overcoming the fear that was present in earlier songs.

Following this acceptance of a happy ending is “I Dare You,” starting with the sound of wedding bells, this song is a reflection of the sadness that was once attached with a relationship.

“Worship” is the slow conclusion to this album, including messages from all of the songs, it ties the record together perfectly with a final statement of what love really is.

Once again, Amber Run managed to hit the nail on the head with a well-conveyed message. In a matter of 11 tracks, they were able to make me feel like I was both on top of the world, as well as in the depths of sorrow, after each song. The album is a self-reflecting and philosophical take on what the trio would normally veer toward, but the fresh sound is exactly what has been anticipated by fans.