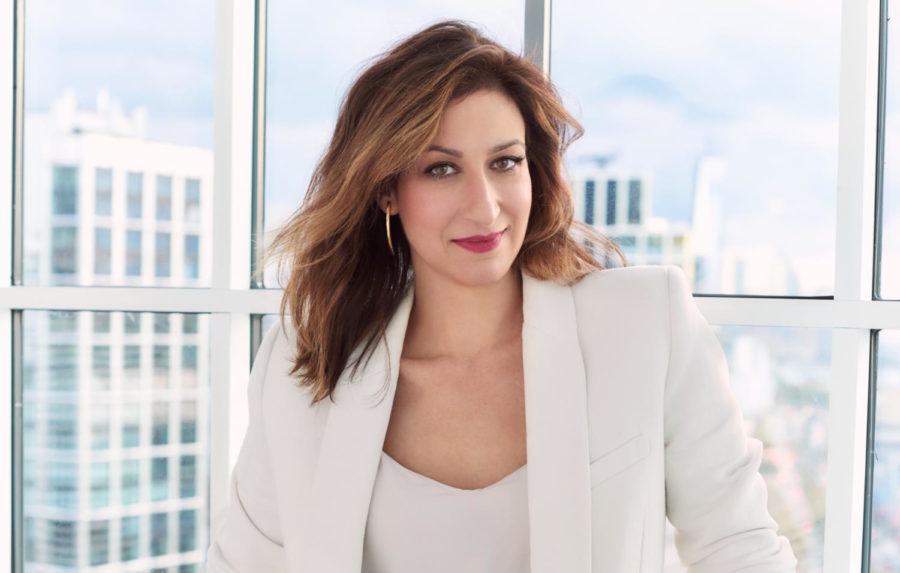 Ann Shoket, former editor-in-chief of Seventeen magazine and author of "The Big Life"

Ann Shoket, the author of “The Big Life” and previous editor-in-chief of Seventeen magazine, talked with the Raider Times via Skype in anticipation of the annual Mass. Conference for Women.

This will be her first year in attendance at the conference. She is eagerly anticipating signing copies of her book and hosting a panel which she describes saying, “I am hosting a panel with some very serious bad-ass babes about how do you live life on your own terms, how do you craft a life that feels unique and special to you that isn’t about following one straight forward path in the world, about building a life of meaning, about overcoming obstacles … and building a life of meaning.”

The question of how one can become so successful is something Ann explained over the course of the interview. It takes hard work, determination, and a lot of failure to achieve what she has over the course of her career; being editor-in-chief for seven years of a highly celebrated magazine to releasing a best-selling book. These achievements have allowed her to work with celebrities such as Beyonce, Kendall Jenner and her sister Kylie.

Shoket attended New York University to study English and creative writing in hopes of becoming a novelist. After a while, “I had this wake-up call in which I realized that being a fiction writer would be a shortcut to financial disaster and loneliness.” From there, she applied to jobs at magazines, where rejections upon rejections piled up.

“I had every bad experience you could possibly have in those early days of applying to jobs,” she said.

Her first job was at The American Lawyer magazine, where she worked as an assistant to the president of the media company. This magazine was where many budding journalists got their start.

“I didn’t know that at the time, I was just desperate for a job,” she said.

Despite getting this job out of sheer desperation she shared that “one of the important things I learned was by listening to how other people reported their stories.”

After all of her troubles, she finally got the job of editor-in-chief for Seventeen magazine. Ann believes that the most important part of her job as an editor is to have conversations that matter with young women, and to uncover emotions, feelings, and stories that otherwise wouldn’t get told. She said, tearing up, “I believe in the power of young women and when I hear from young women that my work has had an impact on them, that’s what makes all of the struggle and all of the hard work that I put in worth it.”

She still holds on to the rejection letters from years past “as a badge of honor of how hard I worked in those early days.”

Ann Shoket has inspired young women across the country and she hopes to continue to do so at the Mass. Conference for Women.