Playing for keeps: Watertown High casts its votes for Toy Hall of Fame

The 12 finalists for inclusion in the National Toy Hall of Fame Class of 2018.

From board games to dolls to sticks, every child plays with some kind of toy. The National Toy Hall of Fame in Rochester, N.Y., celebrates this, and is planning on announcing this year’s honorees from 12 finalists on Thursday, Nov. 8.

For more information about the National Toy Hall of Fame, this year’s finalists, and previous inductees, click HERE.”

Watertown High School students, teachers, and parents who were asked feel passionately about which toys deserve the spots. Some students feel incredibly inclined toward ones they like, while other students feel negatively about the same toy. One student described a sled as being very fun and memorable, while another said, “I wouldn’t even consider a sled a toy.”

Obviously there is disagreement about the topic, and so we have set out to discover which toys really are the WHS favorites.

The Raider Times polled 78 people from the Watertown High community and asked them to pick three favorites for induction from this year’s 12 finalists — American Girl Doll, Chalk, Chutes and Ladders, Fisher-Price Corn Popper, Magic 8 Ball, Masters of the Universe Toys, Pinball, Sled, Tic-Tac-Toe, Tickle Me Elmo, Tudor Electric Football, and Uno. (For more information about the National Toy Hall of Fame, this year’s finalists, and previous inductees, go to http://www.toyhalloffame.org.)

The responses were mixed. Some people were excited because they had good experiences with the toy growing up, while some people were upset that some of these were even finalists. Sophomore Enid McLawrence explained, “I just chose the three that i actually knew.”

Here are their highlights from their responses, with the top three getting the WHS vote for inclusion into the National Toy Hall of Fame: 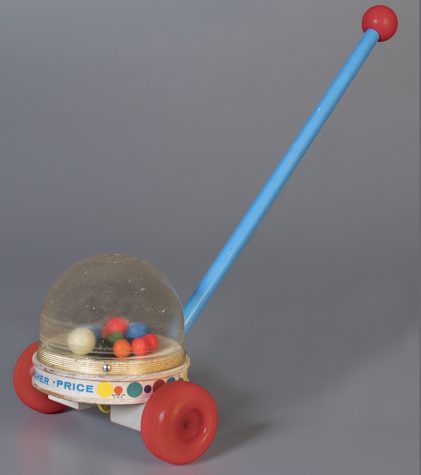 Surprisingly, the corn popper failed in the race for the Hall of Fame with only one vote among those polled.

Ninth-grader May Cort liked many of the finalists: “ I can only pick three?” 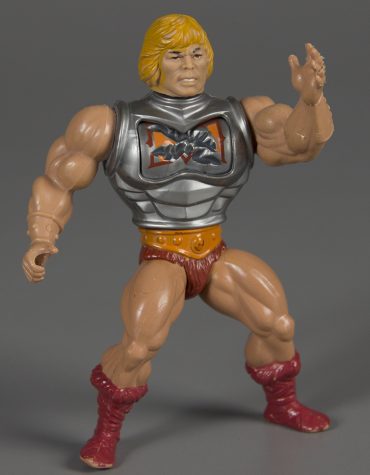 MASTERS OF THE UNIVERSE TOYS (6 votes)

Master of the Universe did a decent job, but was unable to catch up to the classics. 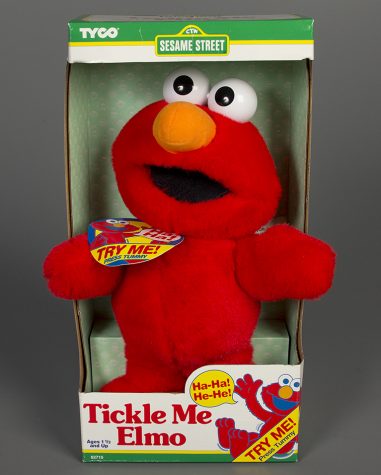 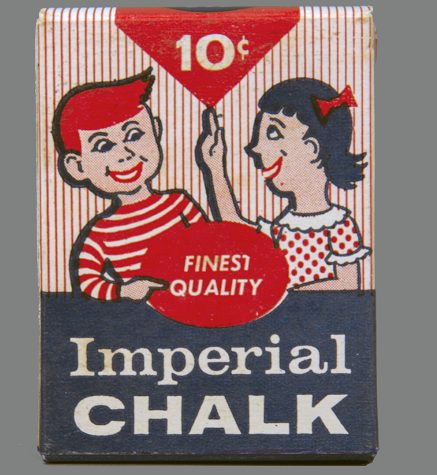 WHS has a surprising love for chalk — even if some claim it’s not a toy!

“When I was younger, I used to draw chalk all over my basement and my parents would rage at me,” said ninth-grader Nick Guidotti. 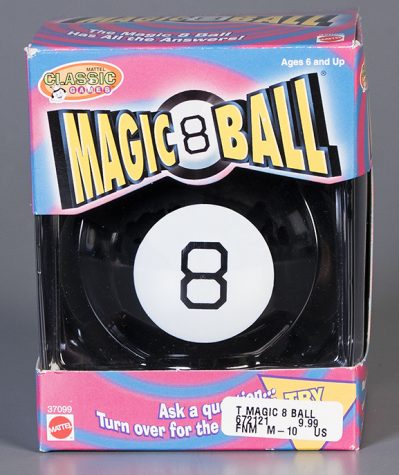 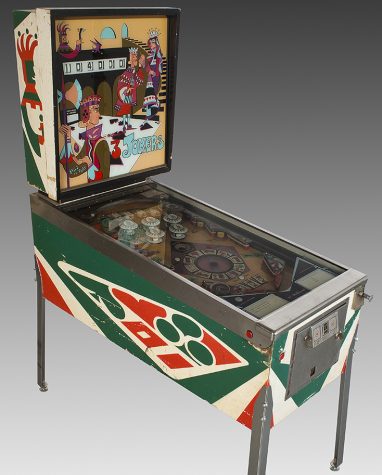 A staple among high-schoolers. Ninth-grader Jenna Brussell said, “Pinball brings back memories of my childhood in California.” 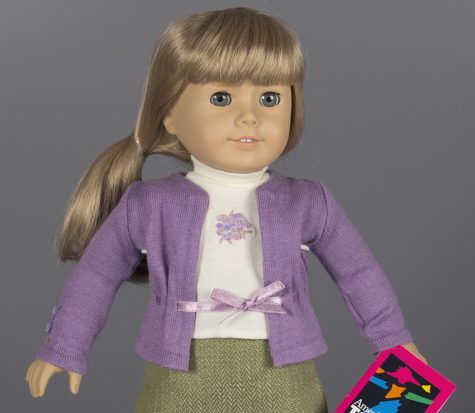 The American Girl Doll was popular among the females as WHS!

“All of these three toys were big parts of my childhood. Playing with them was a daily part of my life for years. They each have a special place in my heart,” said junior Anais Markwood, who also selected Chutes and Ladders and Sled. 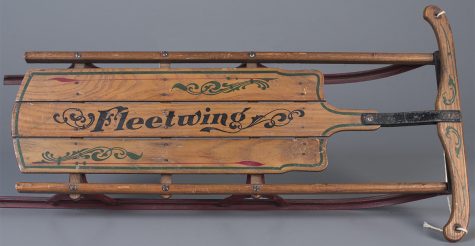 Some love it, some hate it, but, as senior Caleb Orvik said, “Sled gets lit. Respect the sled.”

Some students however viewed the sled in a positive light.

“Sleds are pretty lit when you go flying down a hill and every kid looks forward to it,” said junior Devon Breen said. 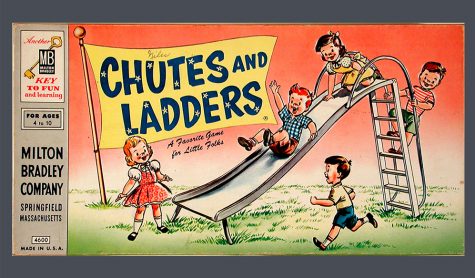 Chutes and Ladders was a favorite among students.

“Chutes and Ladders, Tic-Tac-Toe, Uno cards. These were the three games I enjoyed the most growing up,” said junior Angelina Li. 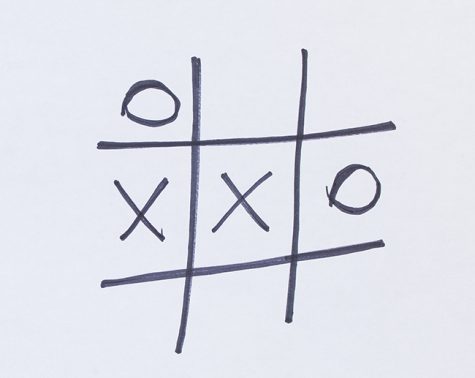 As Alicia Karunaratne said, “Tic-Tac-Toe is a classic.”

Ninth-grader Mateo Kalemi said, “Tic-Tac-Toe deserves this win… It’s simple, easy, and everyone can play it.”

Sophomore Patricio Rafael Pino-Araujo said, “Why was Tic-Tac-Toe not already in the Hall of Fame?” 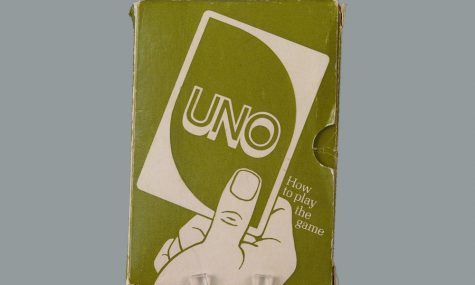 Uno seems to be the most popular toy among WHS students, but why is that?

Ninth-grader Colin Owens said, “To be honest I don’t know what half the toys on here are, and I didn’t even know there was a such thing as the Toy Hall of Fame, but, in my opinion Uno is a clear winner.”

Winter Mahon is a member of the Raider Times staff.