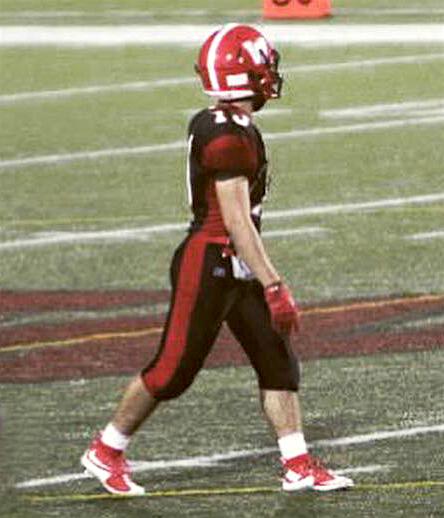 Robert Kennedy is a multi-sport athlete, and baseball is one of many he’s participated in for his entire life. The seasons have had their happy and sad moments, but for Robert personally, his best memory was from ninth grade. In a game tied at the bottom of the seventh inning, he was “up at bat, there was a person at second, and [he] hit a walkoff double for the win.”

As for his worst memory, it’s been losing against Belmont simply because of the fact that the WHS team has had a long time rivalry with them.

But looking past the varying levels of success, Robert has learned lessons of leadership and endurance from baseball, applying that knowledge to situations “both in the sport and in the real world.” Robert’s cites his attitude toward baseball as internal and prompted from the support of those around him.

Despite the team not winning any championships during his time, Kennedy says just making it to the playoffs is an accomplishment considering records in the recent past have been less successful.

Thus, the last stretch of spring baseball tops off Robert’s athletic career at the high school, meaning he will have played an astonishing 12 seasons of sports (football, basketball, baseball) over these past four years.