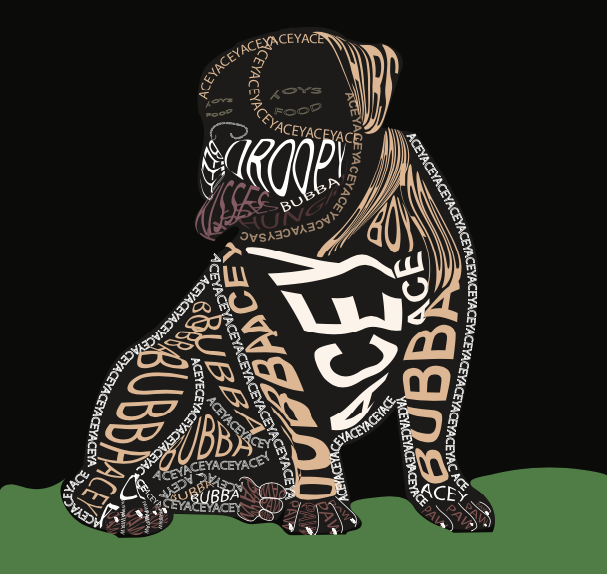 Time was no longer imperative for the human race as war became paramount. And as days faded into years, JL grew listless, confined to a tiny white room. Deemed insane by his own government, he was set to spend the rest of his mandatory enlistment stationed by the button.

The job was fit for those with the most elementary of minds. In fact, the government depended on JL’s dim-witted nature to keep him from rebelling. They also ran low on healthy and smart men in the field. They could not waste a bright talent on such a basic post.

So JL lingered on by the button. There were only three rules for this position. One, never leave the button. All your needs will be taken care of in front of it. Two, only hit the button when told. Three, when told, do not question your superiors, especially when asked to press the button.

In the beginning, JL was ignorant of the premeditated plan that would go into motion after he pressed the button. But, as time went on JL slowly began to unravel the larger scheme.

A once proud war hero, JL was not always a near-vegetable. Years ago he had been a hard-willed young man noted for his achievements. However, so much  time spent on the battlefield had left him haggard. His once dazzling intellect emerged damaged by the blazing fires of combat, the result of a poorly timed move and a deep bullet lodged in his brain. Two centimeters away from death.  The rings of gunfire hung in his ears repeating like echoes off a cave wall; the heat of the explosions still dotted his skin.

Men of JL’s caliber were usually neutralized by the state, as the government claimed they could not afford to keep a body running that was no longer useful to the conflict. JL was spared only because of his status as a patriotic icon, often having his stories run in military newspapers as propaganda to ignite patriotism in wayward soldiers.

Back to the button. During his years on the front lines, JL had heard whispers of a covert plan. If the war should ever escalate, a button would be employed to set off a series of bombs scattered across enemy territory. This would effectively destroy the enemy but kill everyone inside enemy territory, including innocent civilians.

It took years and months for JL to make the connection that the button before him was the infamous button that he had heard of long ago. Making the connection was much harder considering his forgetful nature, but writing it down allowed JL to put it together, even if it took hours of the most intelligent thinking he could muster.  After this realization, JL spent years in a paranoid state. He was haunted by the fact that someday he may be the one responsible for the deaths of billions. He did not desire to be remembered as a murderer. JL sometimes had dreams of running away. Abandoning his post, however, was out of the question. The limited security cameras around him showed the guards who dotted the outside. Their heavy guns lay in their hands casually, JL was told it was for his security. But JL somehow knew: they were for his compliance as well.

But it seemed that on one particular day, his fate was sealed. Sadly, his worst fear came true. JL enjoyed his morning breakfast in peace, yet something seemed rather uncanny. The room filled with the thunderous noise of  sirens.  His ears hurt from the noise.

JL was thrown into a panic. Images of his life darted through his head. The sirens clouded his already muddled thoughts.

JL stared his past in the face for the first time in a while, truly thinking like the genius he was, panic bringing his true intellect out of its long hibernation .  Forgotten memories came back, flooding his brain with ideas from his past.

It’s impossible to guess how a man thinks as he holds the reigns of death in his hands. Maybe he thought of the kindness shown to him many years ago by a young girl from the opposing side, thinking of how she nursed him back to health, risking her life selflessly to save him. It was during one of his last battles. JL had lain on the ground slowly bleeding to his death. The petite girl emerged from the scorched battleground as if she was his guardian angel. JL recognized the patch of the enemy boldly adorned on her coat sleeve, yet she still knelt by his wound. Slowly she pulled out the medic package and silently closed the gash on JL’ ́s forearm. Immediately after completion she stood up and quickly darted back to her army’s camp. JL was taken out of service only two weeks later.

Maybe he thought of 9th grade history, learning of the centuries old conflict which dominated his world, the conflict so old both sides had lost sight of what the purpose of the war was.

The conflict that now rested in his hands. He had the power to kill so many for the saviour of his kind. But even if the bomb was quick enough, why wouldn’t the other side retaliate with explosives of its own?

How could this make anything better? Would the world end because of this bomb? It may destroy the conflict, but would it destroy the human race too? Did the enemy  deserve it? Without humans, wouldn’t the world flourish? All they had brought to it was plague, war and depression.

Living through numerous battles and seeing the cost of war, JL had witnessed exactly how humans had ravaged the planet, how they had turned to sin and forgotten the love they once shared for each other.

But he also saw the best in people, the patriotism and heroism of soldiers risking their lives for other men. He had seen charity and kindness. Maybe there was hope. Maybe they could rebuild from the ashes and, emerging from the turmoil, start anew.

Maybe this bomb could give the human race a chance to redeem itself. Maybe whoever survived could form a utopia free from this violence, pain and suffering. Free from the trauma that had scorned each and every person on the planet. Maybe, just maybe, the end could allow humans to go out with dignity and make our fall from grace more admirable.

JL thought for a long time. He was so deep in thought he could barely hear the doors of his encapsulated space bursting  open.  The ring of gunshots filled the air.

JL lay lifelessly as the flames engulfed the world and he smiled.

About the Writer
Naomi Baker / Word Painter,
Leave a Comment