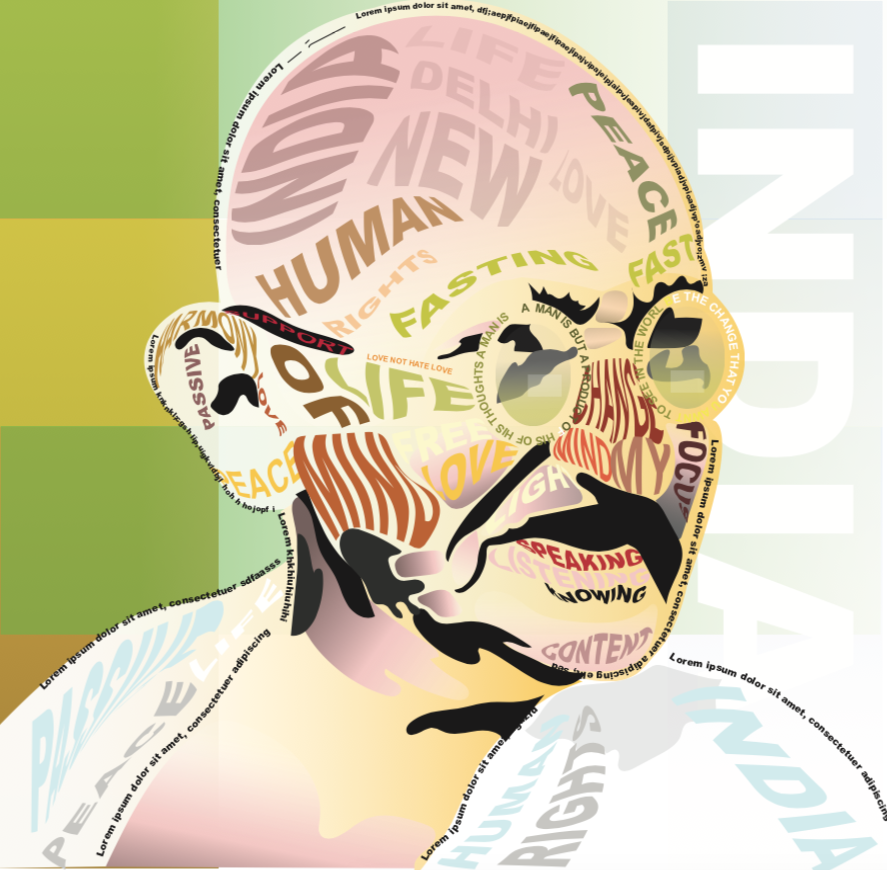 Heather, a seemingly normal and carefree young girl, lived in a small house that some might consider in the middle of nowhere, but it was still home to Heather and her mother. They preferred to stay away from the busy city, away from people.Today was rather quiet, except for the rain which had not stopped for a couple of days now. At least it was finally slackening. It tapped on the girl’s bedroom window, a calming and cozy sound. Heather sat and stared out her bedroom window until she heard her mom’s voice calling her downstairs for breakfast.

She let out a long sigh before she dragged her feet off her bed and slowly made her way downstairs in her fluffy, white rabbit slippers. When Heather arrived at the kitchen she sat down at the table, her back propped up against her chair while she watched her mom prepare breakfast as the rain tapped restlessly on the shed roof. She asked her mother about going outside today. Of course she got the same lecture from her: “Always stay close to the house and don’t wonder too far or you might get lost.” Heather didn’t really pay any mind because, come on, what’s the worst that could happen? She gets eaten by a bear? But Heather just nodded her head as per usual and after she finished her plate of french toast, drowned in warm maple syrup and decorated in powdered sugar, she grabbed her yellow slicker and matching yellow galoshes and headed for the front door of her house.

Pulling the hood of her raincoat over her bleached out blonde bob, she followed a trail of dark grey stones along the grass floor. The trail of stones looked oddly specific. Not really thinking twice about it, she casually followed the trail, gently kicking the stones as they came under her yellow boot. The trail stretched on and on.  When she turned back, the sight of her house grew more distant. Finally, mysterious stones came to stop and led her to a stone well. Covering the entrance of the well was an old, dark wooden slab.

Heather leaned against the strange well, her steady palm resting on the wooden slab as the breeze from outside began to pick up and brush up against her blonde hair. Curious, Heather attempted to move the wooden slab from on top of the stone well to see what she could find underneath. While Heather moved the heavy slab, a soft yet raspy voice sounded from nearby the well.

“Keep away from the well…” the voice said.

In the distance Heather could see a silhouette within the fog that had suddenly formed around her. Heather felt a cold shiver that started from her neck and ran down her spine, but assuming she was hearing things, she ignored the voice and finally removed the slab of wood covering the well.

A gust of wind blew up from inside the well, smacking Heather right in the face. When she leaned over to look into the well she saw the walls were moving. It was as if the walls were breathing. Heather reached her hand and felt in the well. It felt soft and furry but when she felt again it was sticky and slimy.

“Keep away from the well…” Heather heard the voice again.

When she looked up from the well, the silhouette was closer. It was an old lady in a hunched over position. She had messy gray hair and wore a black drape-like material that reached the ground. She slowly lifted her hand and pointed awkwardly, her skin wrinkling underneath her fingertips.

“Keep away from the well…It’s forbidden,” the old woman said in her dry voice.

Before Heather could react, a long, black, tongue-like tentacle grabbed her by the wrist from inside the well, tightening instantly. The more the poor girl struggled, the more it tightened around her wrist, slowing digging into Heather’s skin. Heather stared in shock, not knowing what to do. She screamed at the top of her lungs until it felt like they might burst inside her chest. Another tentacle grabbed Heather by her other wrist and both tentacles slowly pulled Heather into the cursed well. More tentacles formed from its walls, yanking Heather down by her legs and grabbing at her hair. Heather felt her voice slowly vanish and her limbs growing weak the more she tried to escape the being’s grasp.

Heather found herself more than halfway in the well before it transformed into a large horrendous mouth, blood-stained teeth growing from the well’s sticky inner walls, cutting into Heather’s slicker before consuming the girl whole until her cries were silenced. The mouth of the well slowly formed back into its original stone like state, just as Heather had first seen it.  A long arm in the form of a black shadow reached out from inside the well, grabbing the wooden slab Heather had removed and slowly pulling it over on the well as it waited for its next victim.

About the Writer
Naythanial Rosario / Word Painter,
Leave a Comment