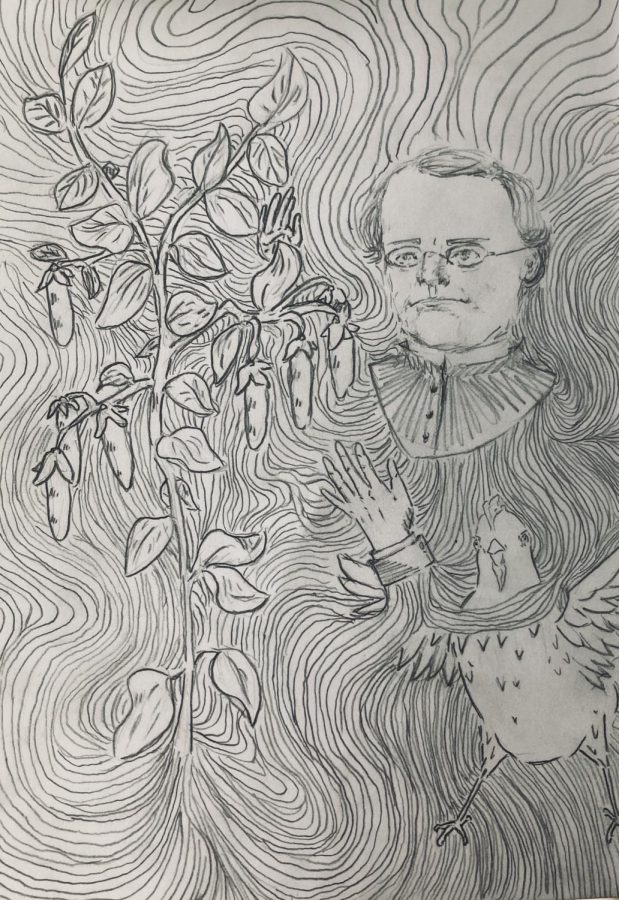 The boy laughs with his parents on a warm August day in a field full of bright leaves. You can hear the wind whistling as it picks up leaves, hitting the boy in the process. They all laugh. They continue laughing until the sun starts to set. They realize they must go back home for the night.

His mother and father get into the car strapping him in a seatbelt. They start to play the radio, which happens to be playing his favorite song. As the car ride goes along, he notices birds flying along the horizon. All he can think about is how much fun being a bird would be, to fly to soaring heights.

They get back to their mansion and sleep. The next morning the boy can hear laughing in the kitchen. The smell of crisp bacon and toasted eggs fill his nostrils with a delightful smell. As the boy starts to fully wake up, the smell gets more and more enticing.

The boy remembers going to the warm beach on a sunny day, holding his father’s hand, a popsicle in the other hand. The pop dripped in the sun. He snaps back into reality, thinking something doesn’t feel right.

The boy slowly gets ready to leave bed, but he has a hunch to turn on the television. As he scrolls through the channels, he ends up on the news. He decides to stay on that channel out of curiosity. Surprisingly, his house is on the news.

Excited to be on the news, he reads the captions and soon realizes. The sound of laughter slowly starts to fade away. The smell of crisp bacon turns into the smell of spoiled food. The TV turns to static. The floorboards start to creak as the wind knocks against the house.

He sits there, on the cold floor. Reliving the memory over and over again, as he stares at the static on the television screen.

About the Writer
Chris Gagnon / Word Painter
Leave a Comment