The Dark Knight Rises in the Box Office In the third and final film of The Dark Knight trilogy, director Christopher Nolan (famous for Inception, The Dark Knight, and Batman Begins) once again amazes his audience with The Dark Knight Rises. The box office estimated that The Dark Knight Rises made over $160 million in its weekend premier, which would make it the new box office record since The Amazing Spiderman.  Taking place eight years after the events in The Dark Knight, Jim Gordon (Gary Oldman) remains Commissioner of the Gotham City police force, paired with a new police officer, Officer Blake (Joseph Gordon-Levitt). Wealthy businesswoman, Miranda Tate (Marion Cotillard) and a jewel thief, Selina Kyle (Anne Hathaway) also join the cast in the making of this movie. Bruce Wayne/Batman (Christian Bale) hasn’t been seen or heard from since Harvey Dent’s death. With no mention of the Joker in the third installment after the tragic loss of Heath Ledger (Joker), a new villain has stepped into place, Bane. Bane (Tom Hardy), said to be born in “Hell on Earth,” is tall, muscular, and pure evil. With Bane on the run, he quickly forms an army and heads for Gotham City. When Bruce Wayne hears of Bane and his army’s arrival to the city, he goes to Lucius Fox (Morgan Freeman), who provides Batman with all of his gadgets, to get some new toys to try out, such as “The Bat”, aka a flying Bat Mobile. Bruce Wayne’s first appearance in the movie as Batman is an exhilarating high speed chase between him, Bane and three of his men, and the Gotham City police force.

Christopher Nolan makes it clear in Batman Begins that Batman does not use guns or kill his enemies, which is portrayed throughout all of The Dark Knight movies. Batman seems to be stronger by following his rule of not killing or using guns because it shows the people of Gotham that they will be punished for their crimes. It also distinguishes the difference between the person he is and the villains his enemies are. However, Batman is not as strong as Bane. Nolan does a great job showing how Bane’s strength is a powerful factor in this film and something Batman has to overcome. In the film, the actors portray their roles impressively. Along with this fantastic movie, Hans Zimmer composed a powerful soundtrack which gave the movie its intense feeling of suspense, action, and drama. 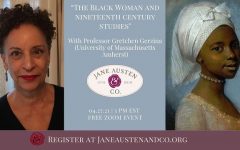 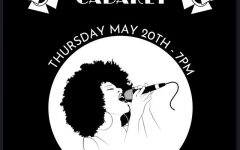 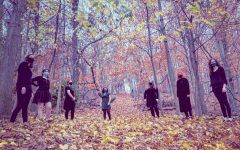 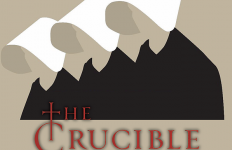