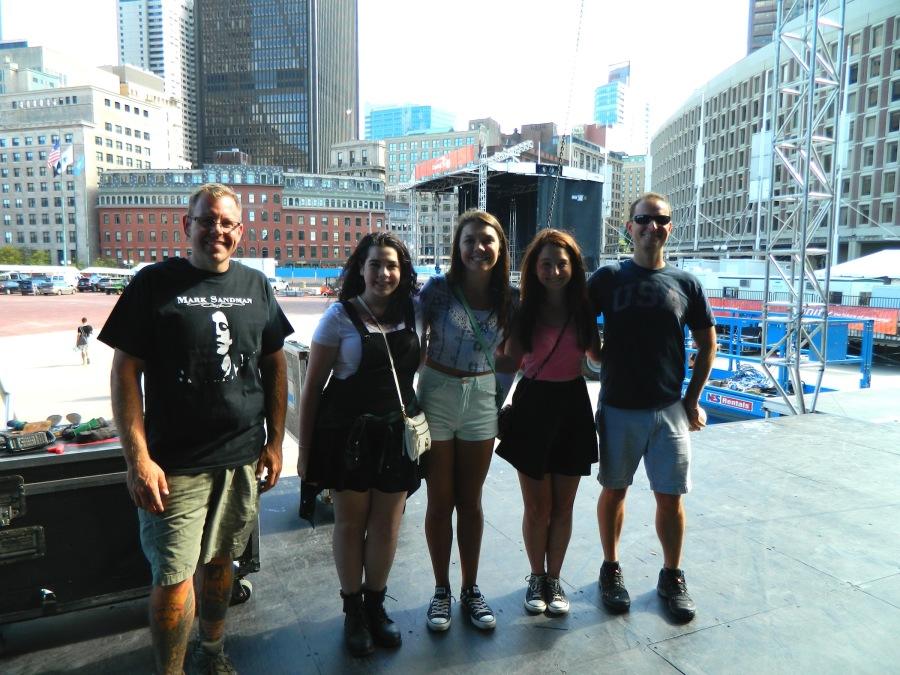 Gallery|6 Photos
Boston Calling Music Festival founders Mike Snow (left) and Brian Appel (right) pose with Raider Times reporters from the front of the JetBlue stage where The National, Childish Gambino, and Nas and The Roots will be performing this weekend. (Sept. 3, 2014)
Jump to Comments
Share on Facebook
Share on Twitter
Share via Email
Print

The Boston Calling Music Festival is back and better than ever.

Boston Calling takes place this weekend, Sept. 5-7 at City Hall Plaza with an estimated 20,000 people attending each day. This will be the fourth Boston Calling event in two years. Starting off the festival on Friday will be Future Islands, Neutral Milk Hotel, and The National, followed by performers such as Lorde and Childish Gambino on Saturday, and The Replacements and Nas and The Roots will be closing the festival on Sunday.

With two stages, food vendors, and lights strung all along the venue, the setting itself will be just as memorable and beautiful as the performances.

Although the event is predominantly general admission, those with VIP tickets (which are now sold out) can enjoy the festival just about anywhere they want, including the City Hall balcony overlooking the festival, or even joining general admission. (Just don’t try to sneak backstage, which has apparently been attempted…).

Brian Appel and Mike Snow, co-founders of the Boston Calling Music Festival, met as co-workers for the WFNX radio network. In May 2013, Appel and Snow managed to put together one of the most successful music festivals Boston has seen.

Appel said that in the first three Boston Calling shows that “ I think I’ve only seen two bands in total.”

The festival has become so well known around the music industry that artists and bands call Appel and Snow asking to be a part of the show (as was the case of The 1975). Appel and Snow also organize contests that allow new bands to get the chance to perform in the festival.

It takes months to make the lineup for the festival, and Appel and Snow are already looking for bands for the next shows in 2015. They were working on having Lorde come to May’s show — “We were ahead of the curve on her,” said Appel. “We were talking before she became huge.” — but just couldn’t make it work with her travel schedule.

Each band costs from $10,000 to $400,000, depending on how popular or well known it is. The order the bands play in usually depends on how popular they are to the crowd. In an odd twist, Lorde asked not to play last in the headlining spot. She will perform at 8:15 p.m. Saturday on the red stage, and Childish Gambino will finish at 9:30 on the blue stage.

Having 23 performances also means an astounding number of tour buses, trucks for equipment, and other vehicles that come with the performers. With the unfortunate luck of construction on Cambridge Street, instead of 10 parking spots right next to the trailers on City Hall Plaza, there will only be one.

With the contract for the festival comes a 11 p.m. curfew for the performances. Some bands are sometimes asked to shorten their sets because of other performances running late. The entire festival is very organized and thoughtfully put together to make sure the audience has an amazing experience, all within almost a week.

Appel said, “It takes four days to build it, and one day to take it down.”

Making the festival come to life for the people of Boston is what makes this event so special to Appel and Snow.

(To purchase tickets for the fourth Boston Calling Music Festival, or for more information, go to http://fall.bostoncalling.com/.)

Dominika Bondaryk is a veteran member of the Raider Times staff (2014-16). 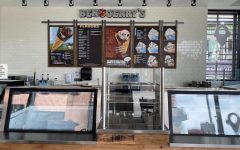 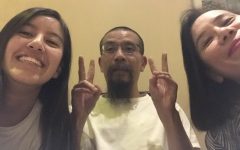