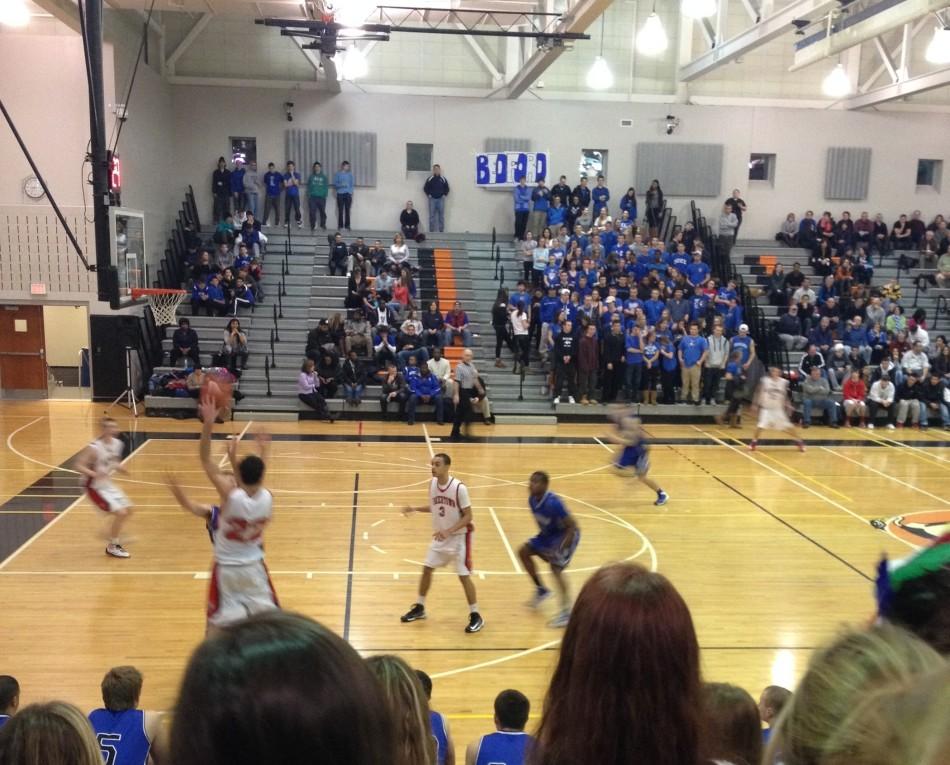 After a slow start, the Watertown High boys’ basketball team was in control for much of its 68-50 win over Bedford in the Division 3 tournament on Wednesday, March 5, at Woburn High School. 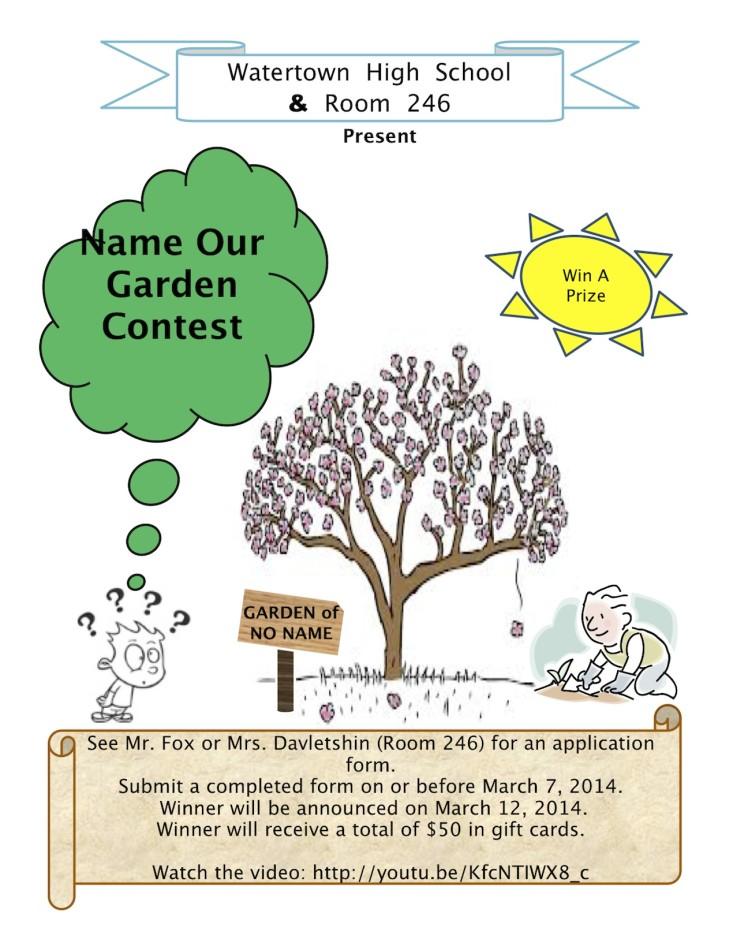 After starting off slow, the Raiders bounced back, rallying around tough defense in the second quarter. Offensively, Mike Hagopian and Brendan Hoban found their strokes, hitting a combined five 3-pointers. Cesar Fulcar, after picking up three early fouls, came back in the second half, recording eight assists.

TJ Hairston came up big for the Raiders, grabbing 16 rebounds and finishing a barrage of layups. Christian Tapia and Kevin DiPietrantonio contributed on the defensive end and finished fast-break opportunities.

The Raiders, now 17-5, will play Stoneham on Saturday at Tsongas Arena for the Division 3 North title. Having beaten Stoneham twice, 61-32 and 72-40, the team is in good position to move on to TD  Garden and play for the Eastern Mass. title next week.

Maddie Rocklin is a member of the Raider Times staff in 2013-14.

Nate Munson-Palomba is in his second year as a member of the Raider Times staff (2013-15). 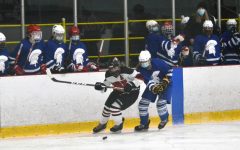 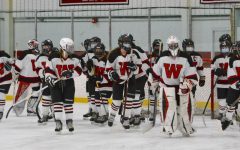 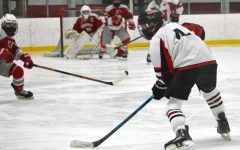 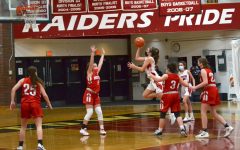 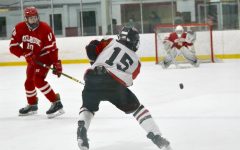