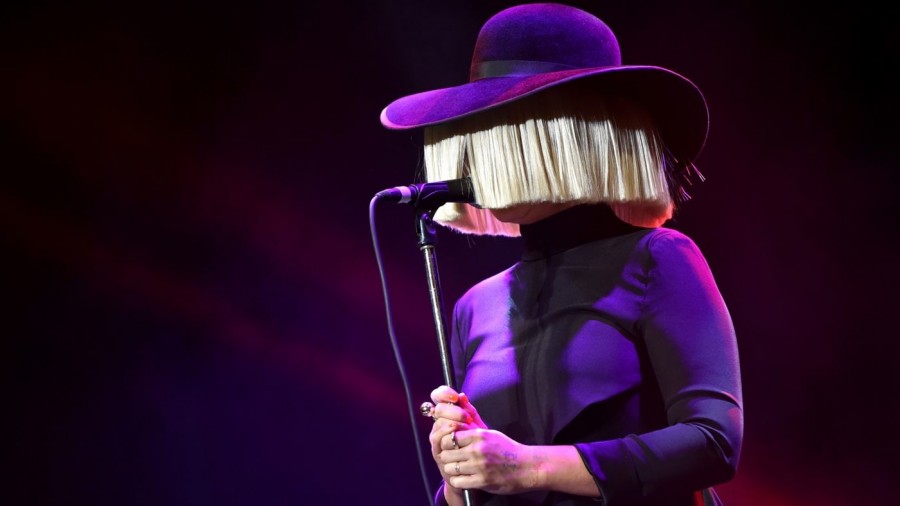 This May will mark the seventh semi-annual Boston Calling music festival. The weekend-long festival takes place every September and May at City Hall Plaza in Boston, attracting music fans from all over Massachusetts and beyond.

In the past, the lineups have excited spectators with their musical diversity (where else can you watch rap group Run The Jewels on the same stage as alternative singer and former lead singer of punk group My Chemical Romance, Gerard Way?), electric crowds, and largely popular stars such as Lorde, The 1975, Kendrick Lamar, and Grammy award winners Beck and Fun.

Early Thursday morning, Jan. 14, the lineup for the upcoming spring show was released, headlining acts being Sia, Robyn, and Grammy nominee Disclosure. Other artists to perform include Elle King, Janelle Monáe, City and Colour, and Sufjan Stevens. The festival is set for May 27-29, 2016.

Although this spring’s lineup appears very female-heavy, it stays true to its usual diversity; genres range from pop with Sia and Robyn, to R&B with Janelle Monáe, electronic with Christine and the Queens, and to rock with Haim.

Among the artists I am most excited about are indie rock band The Vaccines, Elle King, who I’ve been dying to see since her hit “Ex’s and Oh’s” blew up all over radio stations, and Sia, who has released many popular songs over the years, such as “Titanium” (with David Guetta), “Chandelier,” and more recently, “Alive.”

Tickets for the festival go on sale this Friday, Jan. 15, with options of general admission for anywhere from one to all three days or VIP.

The daily lineup will be announced later; as always, artists are subject to change.