With “The Promise,” Hollywood finally brings Armenian Genocide to the world 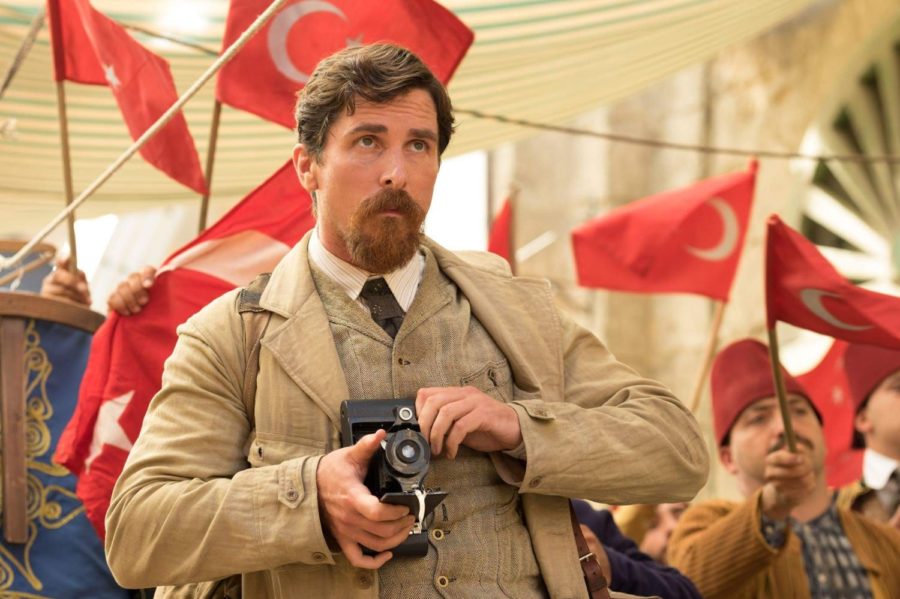 Christian Bale stars in "The Promise," a new film set at the time of the Armenian Genocide.

On April 24, 1915, a genocide began in Western Armenia, planned and executed by the Young Turks in the Ottoman Empire. By the time it was over, more than 1.5 million Armenians were butchered and hundreds of thousands more were in exile. An Armenian diaspora was created by those who survived the atrocities.

This Armenian Genocide is still being denied after more than a century by the present Turkish government. Armenians from around the world are fighting for recognition of the tragedy that lasted until 1923. Although many countries have officially recognized that the genocide took place, there are many powerful countries that have refused to acknowledge it, such as the United States and Israel, mostly due to political implications.

“The Promise” is the first full-length Hollywood motion picture about the Armenian Genocide thanks to the help of Kirk Kerkorian, who funded the movie, and Terry George, who produced it. Kerkorian was a businessman, investor, and philanthropist, who, among other things, purchased MGM and most of Las Vegas. He died in 2015.

“The Promise” shows the tragedies that the Armenians had to go through in 1915. Oscar Issac, Christian Bale, and Charlotte Le Bon each play a strong leading role in the film. Together they show a people’s strength and courage to fight for their lives and culture.

This film is not your average Hollywood love story, its about two people who love each other but face difficulties throughout their journey. It’s a love triangle between Ana (Le Bon), Mikael (Issac), and Chris (Bale). Ana is an Armenian who is in a relationship with Chris and moves back home from France to learn more about her motherland. She meets Mikael and falls in love with him, but due to being in a relationship with Chris and the genocide occurring, their love is limited.

Throughout this film many emotions will be felt by the viewer, from anger to sadness to laughter and to love. “The Promise” captures all of the emotions still felt by the Armenian people today about an extremely tragic time in their history.

Ana Zoubian is a member of the Raider Times staff.