Brighton Music Hall is jumping when Jain comes to town 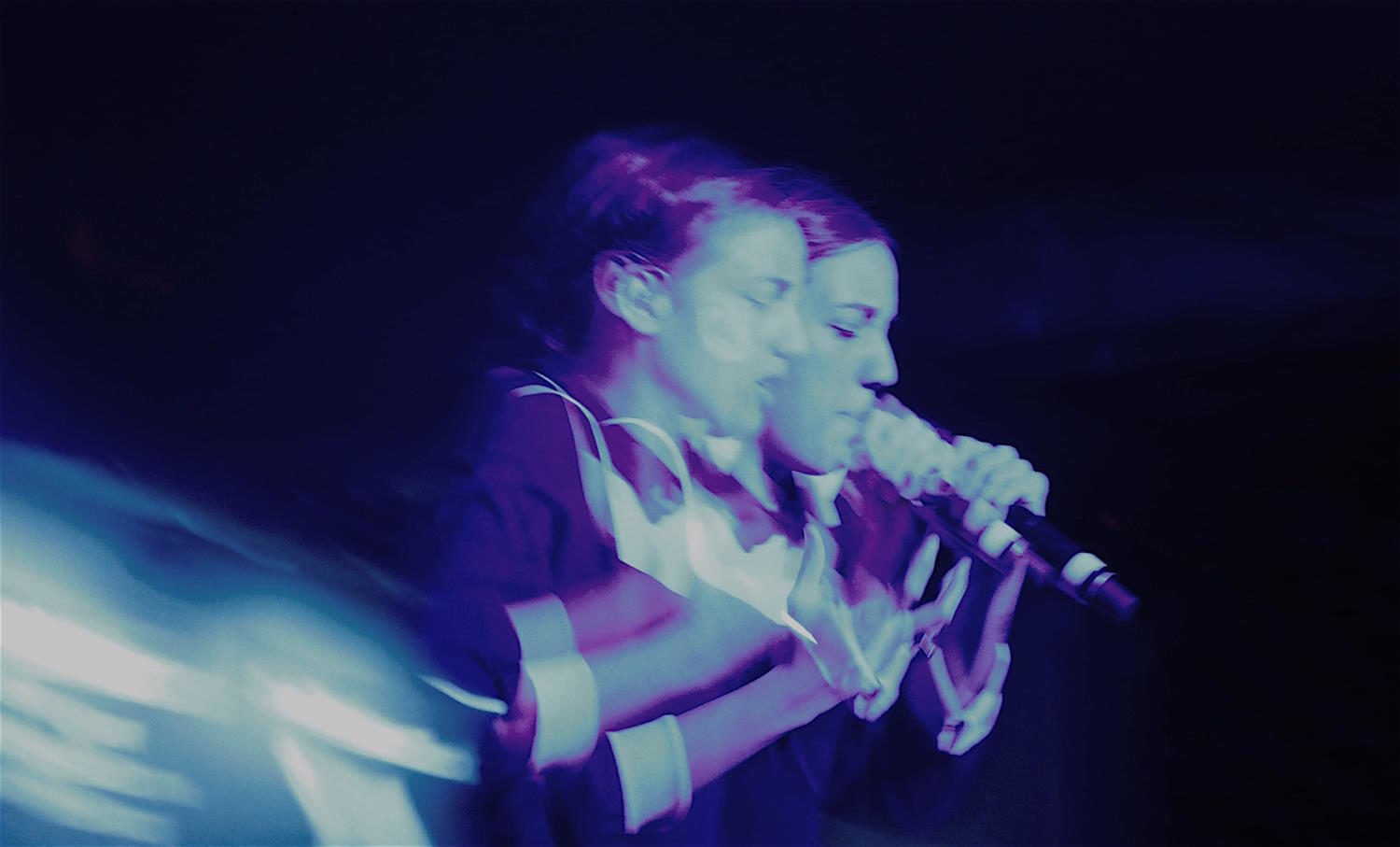 Jeanne Galice, also known as Jain, is a singer-songwriter who put on a show for the Boston area at Brighton Music Hall on April 5, 2017. Originating from Toulouse, France, she chose to pursue a career in music programming. The Brighton Music Hall was packed with energetic fans. Once Jain appeared on stage, all of her fans were dancing and enjoying her unique music.

Not only is Jain good with the programming of music, she is always a vocalist, and showed the crowd how it’s done.

Using loops and making the beats live, Jain left the crowd jumping to the music.

Opening act Two Feet brought a chilling vibe to the Brighton Music Hall, using bass and multi-instrumentalist, then leaving behind the electric sound of their music.