Pierce the Veil gives Hampton Beach a night to remember

San Diego band shows Casino Ballroom crowd how it's done, along with Sum 41 and Emarosa 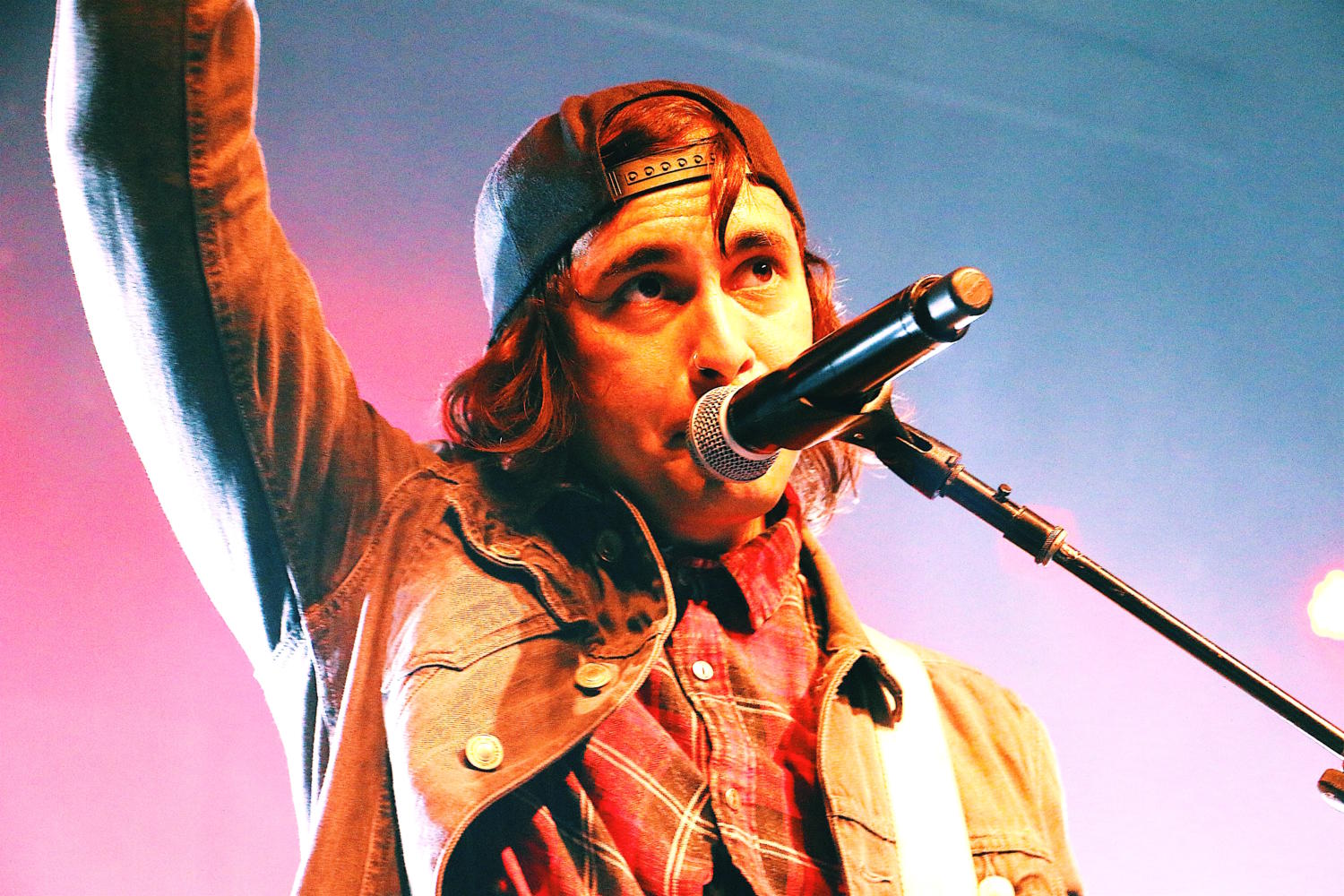 On May 17, 2017, the San Diego rock band known as Pierce the Veil gave Hampton Beach a night to remember.

The venue was filled with fans waiting for the night to begin and to feel the meaning of music. Brothers Mike and Vic Fuentes, Tony Perry, and Jaime Preciado showed their fans how music should be played.

Every word of each song has a meaning which is easy to recognize, but the way they played each song showed the deep emotions that they wanted to share with others.

Pierce the Veil has helped its fans cope with issues through its music, from its first song to its third album, “Collide with the Sky,” to the tour of its new album, “Misadventures”. Vic Fuentes and other band members have gone through the same struggles as their fans, showing them that they are not alone.

The crowd was filled with fans and varied from young adolescents to people in their 20s and 30s just looking to have a good time. This rock group shows that music is for everyone, no matter the age or gender.

Perry, one of the lead guitarists, went through at least three guitars during the show and so did Vic Fuentes and his brother, Mike.

It was amazing how each song was played on a different guitar and every instrument was customized to fit the person using it. From neon colors to patterns and stickers, this band showed dedication.

Ending the show with the song that every true Pierce the Veil fan would know, “King for a Day,” left the crowd singing and jumping to this top hit. If you looked around, you could tell that everyone there was waiting for this song and was ready to jam out to it. From mosh pits to crowd surfing, the crowd was filled with energy and that is how a concert should be.

If you are someone who likes rock, or even a song to jump around and just to have fun with, this is the band you should listen to. Pierce the Veil showed how a performance should be done.