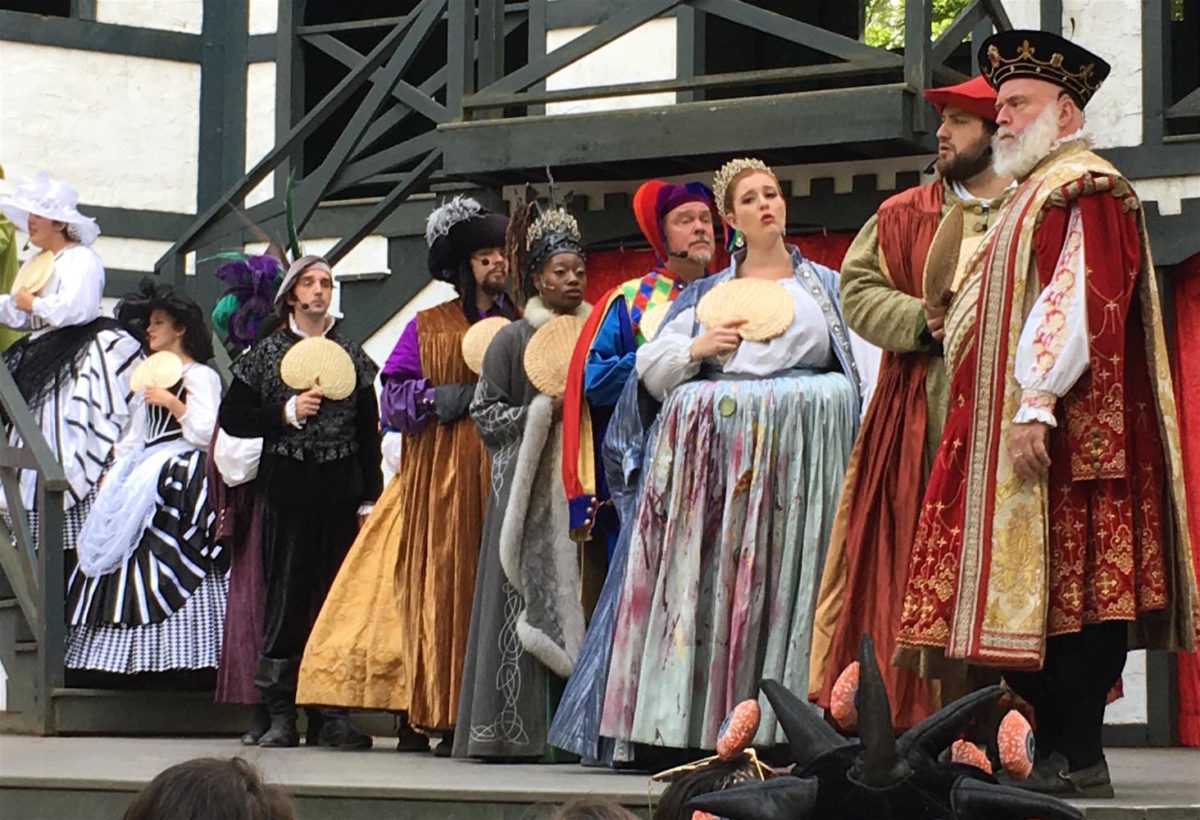 Gallery|8 Photos
King Richard himself (right) performs in the musical, one of the many free shows to be found at King Richard’s Faire in Carver, Mass., through Oct. 22, 2017.

Walking into King Richard’s Faire in Carver, Mass., you are instantly transported to the 16th century. Mothers and fathers walk around in corsets or plague masks, with turkey leg-eating, flower-crowned children in tow. Dragons sit in booths waiting to be sold, and the forest setting would cool you in a lasting heat wave.

Look to your right, and you see the tournament field, where the King’s Tournament and other jousts take place.  Scattered throughout the woody area are various stages, where you can experience everything from a wild cats show to Snorkel the Dancing Stunt Pig.

Jacques Ze Whipper is especially entertaining.  He performs with flaming whips and a ridiculous French accent. A man tries to volunteer his friend for the show, and is picked by Jacques. He says his name is Corey, and Jacques says, “I’m going to call you Pierre.” His act, complete with precision spaghetti-cutting and whips of fire, is equal parts thrilling, impressive, and hilarious.

If you are considering going to King Richard’s Faire, there is one thing you should know: it is not cheap. Aside from admission, food prices inside the venue are incredibly marked up.  All of the performances come with your ticket, but anything else you may want is on you. To buy food, you must first purchase food tickets, which will not be refunded if you do not use them. The especially strong-willed can go through King Richard’s Faire without spending too much, but my family, for one, went home with a $35 moving dragon puppet.

The Faire is fun for the whole family, but many acts contain suggestive material, such as the jokes made by the owners of the dancing pig. These jokes will go over many childrens’ heads, but those going with kids may feel uncomfortable laughing with the little ones there.

A day at King Richard’s Faire is a day you will not soon forget. If you are prepared in advance, you can make the most out of your trip, even buying tickets for special event weekends such as the Harry Potter Day on Saturday, Oct. 8. On the other hand, you can go exploring and find for yourself a plethora of things to do and see. Whatever your style, go forth and have fun! 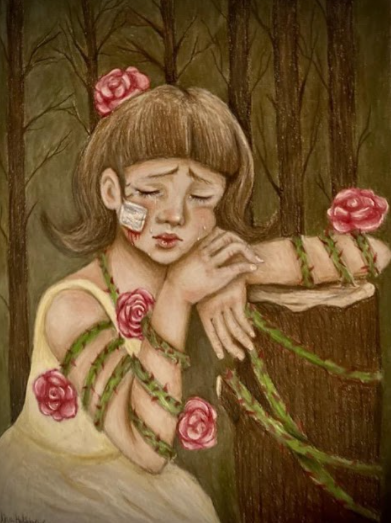 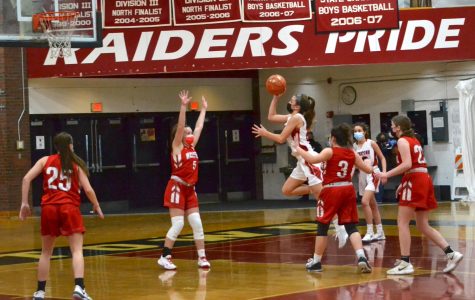