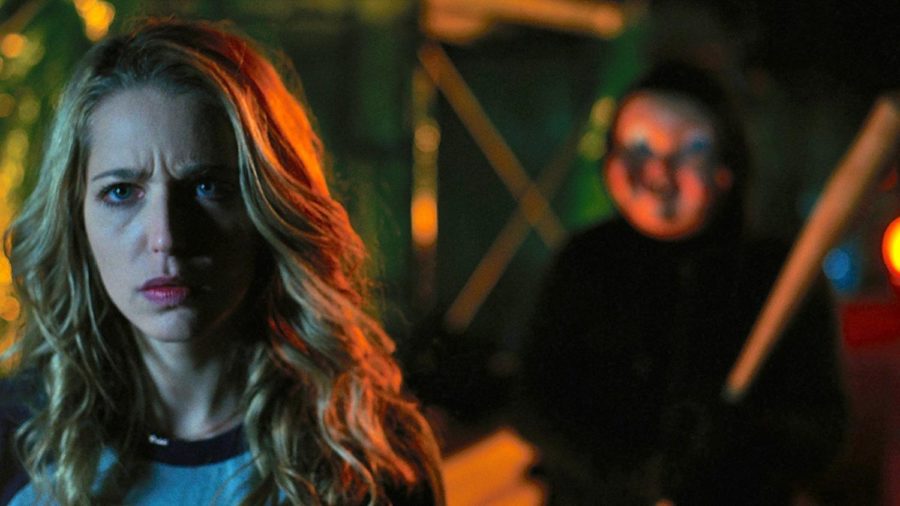 It’s the month of October, which essentially means fall and Halloween. Most people tend to do Halloween movie marathons whether that be a scary movie or not.

On Friday the 13th, a new movie hit the box office, “Happy Death Day”. From the trailers you could see it was a scary movie about a girl who continued to re-live the same day over and over again until she could find out who keeps killing her each night. My friends and I said, “Why not?” and went to watch it.

The trailer was actually scarier and much more interesting than the movie itself.”

Personally, I didn’t like the movie and found that it was a waste of my time. The main reason for this is due to the fact that the main character relives the same day throughout most of the movie. So technically it got boring because every 10 or so minutes the same scenes would repeat over and over and over. This got frustrating to watch, the only aspect that changed every time was the way she died. That’s it. No scene changes, it’s like when you put a song on repeat basically.

The extent of the repetition wasn’t the only thing that bothered me. This movie was projected to be scary and, to be honest, it really wasn’t. Within that 1 hour and 36 minutes of what was supposed to be scary there was possibly one or two times that I got scared. I realize many people handle fear in different ways, but I’m one not to sleep for days after a small scare, so if I handled “Happy Death Day,” then it wasn’t scary. The trailer was actually scarier and much more interesting than the movie itself.

I went into the movie with high expectations and came out feeling like I had watched a movie made for kids. The movie tried so hard to be funny and scary but failed to master either. The “jump scares” weren’t even close to scaring you and the jokes were so cringe to listen to.

I’m not saying the entire movie was bad, but with too many plot twists it wasn’t interesting and seemed like it was just thrown together last minute.

Overall I’d rate the movie a 3 out of 5 because they tried, but I wouldn’t really recommend it. You’d be better off watching Freeform’s 13 Nights of Halloween movie marathon.

Sukaina Attar is a member of the Raiders Times staff.