WHS Spanish teacher has adventurous spirit and a love of language 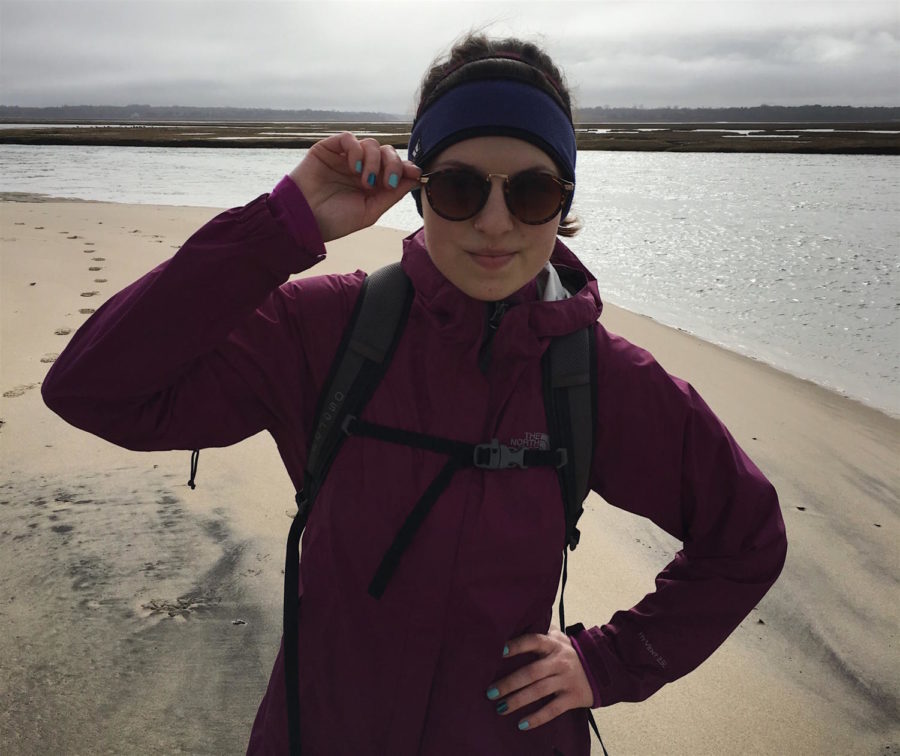 Teachers are boring aren’t they? All they do with their lives is sit in a classroom and drone on about their subject, right?

She is a second-year teacher at Watertown High School who has had quite an adventurous life, more than an average boring teacher anyway.

Kaya Aragon is not a Massachusetts native, but grew up in Oregon. She has worked at two schools before stopping here. The first was at Cambridge Rindge and Latin High School and at City On a Hill two years ago in Roxbury. As someone who is relatively new, she has a fresh sense on what WHS is like. She says that there is a better sense of working together and community, not only with the students but with the staff, too. She also noted that since it is a bigger school than the ones she previously taught at, there are a lot more opportunities in terms of clubs and extracurriculars.

Not every teacher we know wanted to be where they are now when they were kids. Ms. Aragon is an exception.

“When I was a kid I always thought that teaching would be something I could do,” she said. “I have a sister that’s six years younger than me and I used to teach her things all the time.”

Being a Spanish teacher, specifically, was not her first objective. As a kid who generally liked school, Ms. Aragon’s favorite subject was English. She was originally planning to become an English teacher but found her passion for language. She was also involved in extracurriculars like the Ice Ax Men Mountaineering club, which climbs mountains, and the Ski Club.

Ms. Aragon also has a lot of experience with travel.

“I studied abroad in Spain for six months. That was a fantastic experience for me,” she said.

She went on to say that although it was difficult, that she took a lot out of it like learning how to take care of herself in a new country and in a new language. She also lived in Germany for a year after graduating college and recounts having a similar experience as in Spain. From both trips, she said that she has gained a confidence that has helped her to live apart from her family, who either live in Europe or on the opposite coast.

Spain seemed to be her favorite location, as she said excitedly that she wants to live in Barcelona, noting its beautiful oceans and many other qualities.

Although teaching was always Ms. Aragon’s first choice, she stated that she would also love to be a physical therapist or a tour guide/travel blogger. We are all thankful that she decided to stick to her path of becoming a teacher. Now we all know who to call when wondering where to find all the best spots in Spain or Germany.