Everybody’s excited for the prom! 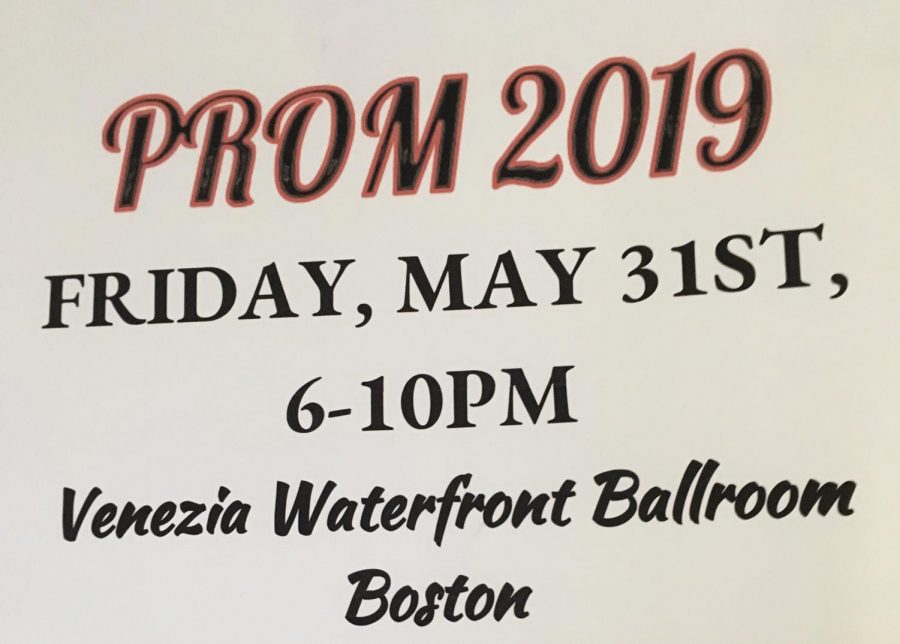 That special time of senior year is starting to come near: We’re paying our dues, buying new clothes, renting new cars, and picking our dates. Needless to say, we’re not talking about any normal day of any monotonous week…

This year’s big dance will be held Friday, May 31, at Venezia Waterfront Ballroom in Boston. Tickets were $50 and were sold from March 19 through April 12.

In preparation for the event at hand, this reporter talked with seniors from around Watertown High School, asking for information regarding formal wear, transport, and, most importantly, the scoop on the date scene. Some were a little shy in answering and some didn’t know the answers to them, but it was clear to me that all of us are excited to have the times of our lives at the event.

“I’ll be wearing a tuxedo,” says Nick McDermott, “but I won’t give away my date’s name.”

Some, like Joe Biagiotti, were more willing to give away information: “I’ll be wearing a suit or a tuxedo — I haven’t decided yet — and I’ll be taking Ashley Lopez in a limousine.” 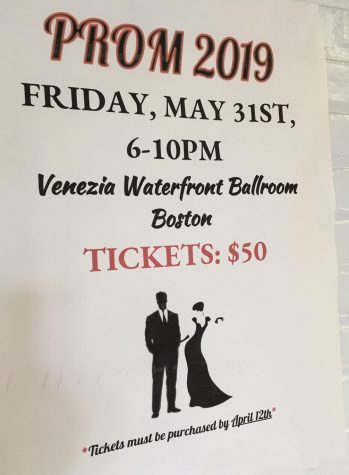 Unfortunately, Mr. Biagiotti laments his choice of transport, explaining, “I wish I could get a Rolls-Royce Wraith instead, but I don’t have $320,000 to spend on a car.”

“I’ll wear a tuxedo, and I’m taking a party bus with Mary Boyajian as my date,” Chris Iannetta says.

Max Bunnell tells us, “I’m wearing a tuxedo, and taking Ariana Paone to the prom in a party bus.”

Despite all of these efforts to look dandified in formal wear, and to flash the cash at limousine rental agencies, not everyone has to try so hard to impress. In talking with a few teachers about their plans, I learned that they just have to show up in casual attire, as proven by Laura Licuanan’s explanation of “jeans, a nice shirt, and heels.”

It may be an obvious truth, but I’ll still say it: It’s going to be a great night for us.

Dante Greco is a member of the Raider Times staff.