A voting guide to 2018 elections in Massachusetts 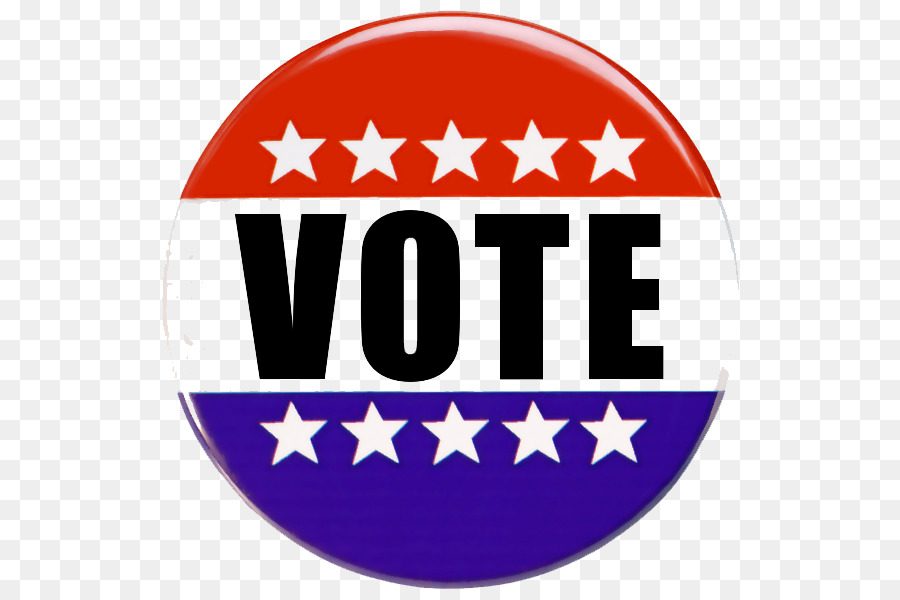 With the elections approaching Tuesday, Nov. 6, it may be hard to make a decision on the long list of candidates and ballot question. Fortunately, the Cambridge-based social justice program Boston Mobilization is here to help.

According to its website, Boston Mobilization is “developing youth leaders who build power to change systems to benefit everyone!”

Here is a bipartisan guide to the November midterms from Boston Mobilization. It was created by high school students and has information on state elections and referendum questions so to help make the difficult task of changing our system simple for you.

Offices on the Ballot

Governor (Incumbent: Charlie Baker) — The Governor acts as the head of the state’s executive branch, and holds veto power over state legislative bills.

Senator (Incumbent: Elizabeth Warren) — A senator acts as one of two representatives of the state to the national US Senate, which makes many decisions on the national scale.

Charlie Baker has been Governor of MA since 2015. In office, he has worked across party lines with city and county administrations to improve the economy, with high approval ratings since entering office. His reelection campaign prioritizes creating jobs, bettering the school system, and putting an end to the opioid crisis. He hopes to save taxpayer money by introducing responsible legislature.

Jay Gonzalez, formerly the Secretary of Administration and Finance 2009-2013, is running as the Democratic nomination for Governor this November. He is focusing on issues such as criminal justice reform, public transportation, early education, climate change, the opioid crisis, and closing the income gap. He opposes President Trump’s administration. He supports increasing taxes including a “millionaire’s tax” to help lower the deficit and support social programs.

Maura Healey, a democrat and an attorney. She supports abolishing mandatory minimums for non-violent drug offenders. During her time in office, she worked hard on gun control legislation. She is also focused on combating the opioid epidemic. Additionally she has filled many lawsuits against the Trump administration.

McMahon has a variety of experiences ranging from being an Attorney, working in  law enforcement, to working in private sector businesses. He focuses on intense law enforcement, and cooperation with authorities. He is fighting for more harsh sentencing, and is a vocal supporter of the Trump administration.

In 1994, Ayyadurai founded Millennium Cybernetics, a company that produces email management software. In 2009 he was hired by India’s Council of Scientific and Industrial Research. He prioritizes climate change, lowering tax burden, gun control, immigration, and fair jobs with good wages. However, he hasn’t had any political experience.

From 2010 to 2016, Diehl was a member of the Massachusetts House of Representatives from the 7th Plymouth District.. He was Donald Trump’s campaign co-chair during the 2016 presidential election. His campaign prioritizes ending undocumented immigration, lowering tax burden, fighting the drug epidemic, and supporting local businesses.

Warren has been a US Senator since 2012. Prior to that she was a senior advisor for the Consumer Financial Protection Bureau. Her main focuses include infrastructure (expanding the Green Line, Boston harbor, roads, bridges, etc.), the opioid epidemic, and public health. Warren has led a resistance against the Trump Presidency in the Senate in recent years.

Candidates for Secretary of the Commonwealth

Anthony Amore is the Director of Security for the Isabella Stewart Gardner Museum, and has served multiple terms on Town Meeting. His campaign focuses include cracking down on cyber-crime, voter fraud, government transparency, and identity theft.

William Galvin has previously served as Secretary of the Commonwealth for six terms (1994-2014). He has a bachelor’s degree from Boston College and a Juris Doctorate from Suffolk University Law School.

Juan Sanchez is affiliated with the Green-Rainbow party. Some of his goals for office is to be able to interpret laws to others in different languages, ensure that lower-income families have a voice on Beacon Hill, and wants to focus on progressive electors and campaign finance reform.

Overview: Question 1 asks whether there should be a limit to the number of patients one nurse can be assigned to attend at a time. These limits would vary based on the medical unit or patient the nurse it working with.

A “Yes” Vote: Supports establishing limits to the number of patients a nurse can be responsible for.

A “No” Vote: Opposes establishing limits and keeps the system as is.

NO — American Nurses Association, The Coalition to Protect Patient Safety.

“Political spending is a form of protected speech under the First Amendment, and the government may not keep corporations or unions from spending money to support or denounce individual candidates in elections.”

The commission members would be chosen by a number of elected officials and would be unpaid. This could potentially prevent more economically disadvantaged people from serving on the commission.

A YES vote is in favor of creating a commission that would research the possibility of overturning the Supreme Court ruling that allows corporations or unions to spend money to support or denounce political candidates in elections.

A NO vote is in favor of not creating the commission (and potentially find another way to approach campaign finance reform).

Overview: Question 3 pertains to discrimination against trans people and a current piece of legislation that makes it illegal to discriminate against people in public establishments based on gender identity. It recognizes gender-identity as the identity held by the individual, different from biological sex. Along with people who are trans this law also protects people from discrimination based off of race and religion.

If this ballot question is passed then it will allow anyone to legally and freely discriminate against people in public establishments based on their gender-identity.

YES: a vote yes keeps gender identity as a prohibited grounds for discrimination, therefore protecting the rights of trans people from discrimination in Massachusetts.

NO: a vote no is a vote to repeal this law therefore making it legal to discriminate against  trans people in Massachusetts.

(For more information about Boston Mobilization, visit its website: http://bostonmobilization.org/.)