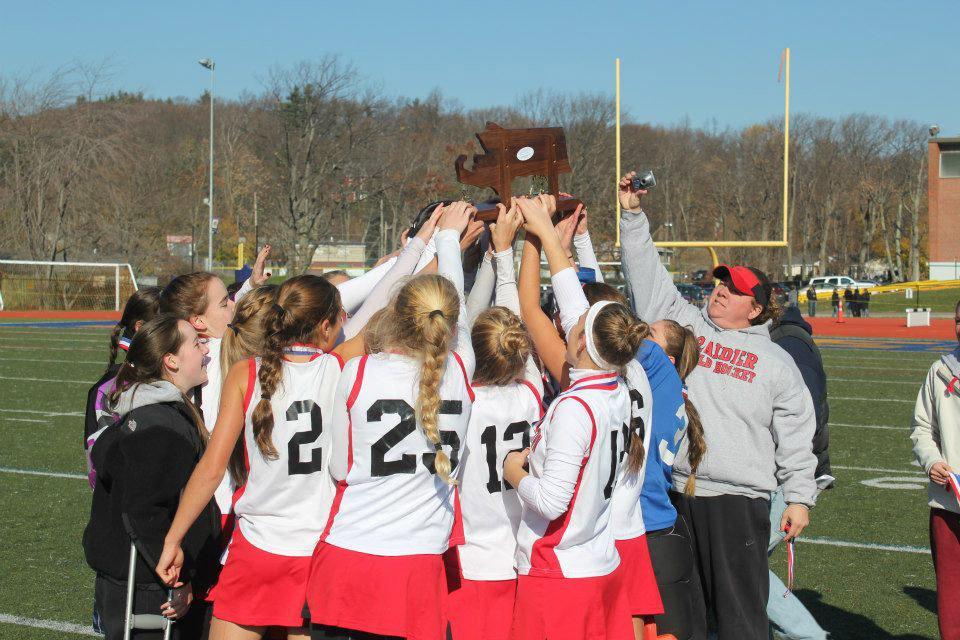 The undeniable performance of the Watertown girl’s field hockey team proved accurate on Saturday, November 17 when they won their fourth consecutive States Championship (13 overall in the program). The Lady Raiders had a final face off with the Oakmont Spartans to determine the 2012 State Champions.  The tough game ended in favor of the Lady Raiders with a satisfying 1-0 win over Oakmont.

It was uncertain about the fate of the girls making it this far in the season, with talented players of the senior class graduating last year and new freshman joining the team. It’s a big task for Coach Donahue to mold the girls into a team, with players leaving and joining and every year. Captains Lauren Sutherland and Alyssa Carlson were able to bring the team together in their last battle to making history. The team now has a record of 92 wins, two ties and no losses; this winning streak started in the fall of 2009. Both captains have been on the team through the wins and four State Championships. They could only tell you what it’s like to tie in a game, but losing they have yet to know what that’s like.

The game took place at Worcester State University where spectators gathered to watch the teams battle for the title. Players on both ends of the field fought continuously for possession of the ball, but the Raiders came out stronger. Fourteen minutes into the first half, sophomore, Emily Loprete got a goal, with an assist from Lauren Sutherland. Emily Loprete has been doing well throughout the season scoring goals similar to this one.

After the first goal, the ball traveled fairly to both sides of the field for the rest of the first half. Oakmont was able to muster two corner penalties, but sophomore goalkeeper Maddie Rocklin fought hard to keep the ball  out of the goal.

Both teams came back in the second half heated to win. The first ten minutes of the half took place on Watertown’s defensive zone; Rocklin was faced with more shots on net. With the last twenty minutes left in the game, things got tense; Oakmont parents and coaches were angered when the ref gave an Oakmont player a green card warning sign. Oakmont continued to test the Raiders when they piled around the goal, only until sophomore Allie Doggett cleared the ball. With just seven minutes left in the game two Oakmont players were given a green card and they played two players down as penalty.  In the end the girls won, piling on top of one another and celebrating the four-peat. The game ended on a good note. 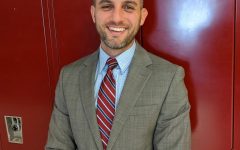 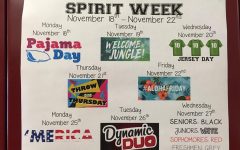 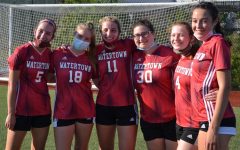 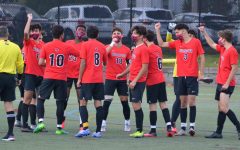 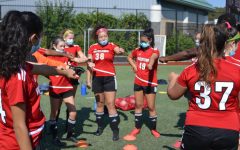 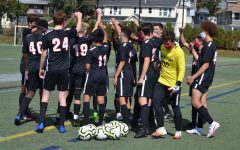 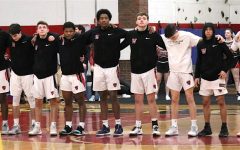