Opening act Linus Young shows to be a band to follow 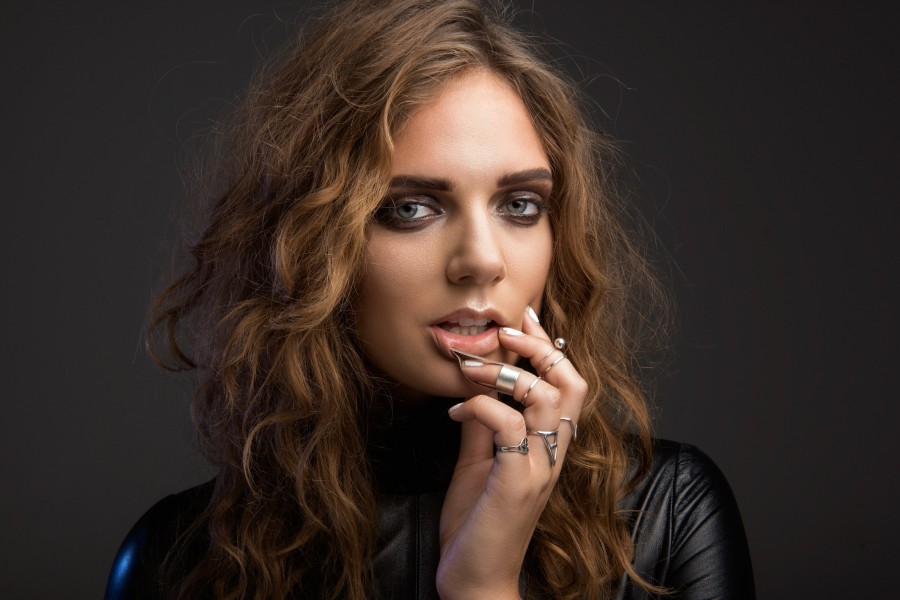 On Oct. 15, 2014, Tove Lo performed at the Brighton Music Hall.  Tove Lo is an up and coming artist from Sweden who will be touring with Katy Perry starting Nov. 18. She recently released her album “Queen of Clouds” which features her hit song “Habits (Stay High)”.

To start off a night filled with music and dancing was the opening act, Linus Young, who performed an incredible set. They play indie/rock and, contrary to the name, they are a group.

Before they got off stage they mentioned that their debut album “Category 5” was dropping the next day. I would recommend checking out Linus Young if you’re looking for some new and cool music.

Tove Lo chose to enter in a mysterious yet attention-grabbing manner by telling the crowd a short story. As soon as she got on stage, the crowd began to cheer. The energy being put out by the concert was electrifying and increased the intensity of the show.

She kicked off her performance with “My Gun” and finished with “Timebomb.” After that she thanked the crowd and quickly got off stage without performing “Habits”, which left the crowd in a state of confusion.

Soon after the crowd was chanting her name demanding an encore and Tove Lo was more than happy to deliver. She not only performed “Habits”, but also “Run On Love”.

Tove Lo’s band deserves a lot of credit, too. The musicians made this concert hard to forget and I doubt anyone would disagree. The chemistry that Tove Lo had with her band was incredible. You could tell that they were practically family. They looked like pop sensations mixed with rock stars. They were really nice to the fans allowing them to take pictures and videos of the show.

The songs they played weren’t exactly note for note, they each had their own special feature. The concert was a huge success as you could feel the passion she had when performing and all the hard work that she puts in.

Her style of music is pop, alternative rock, and electro pop. If you like any of these genres, then you are going to love Tove Lo.