How can “Rogue One” be so good and also disappointing? 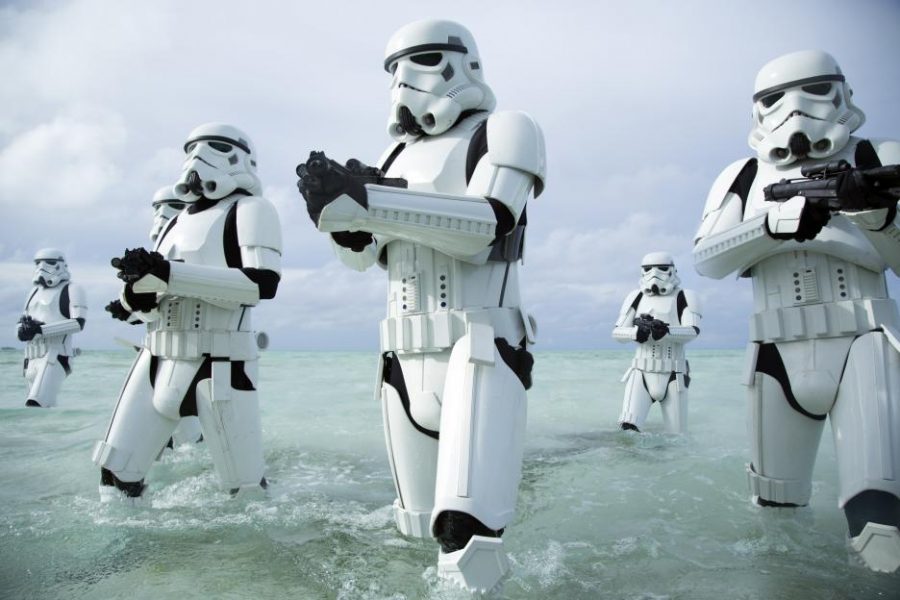 “Rogue One: A Star Wars Story,” the newest entry in the greatest franchise in cinematic history, Isn’t amazing. Don’t get me wrong, this direct prequel to “A New Hope” isn’t Episode 1 or 2 bad, but don’t expect Episode 4 or 5.

Now when I say that this isn’t an amazing film, I’m in no way trying to persuade you from seeing it, but I would just like everyone to not expect too much.

That was my problem, with “The Force Awakens” still fresh in my mind, I was expecting something grand. This is not a “Star Wars” film in your traditional sense, but instead feels more like a story that just so happens to take place in the same universe. This is obvious right off the bat with a brand-new score and lack of an opening crawl.

The third/final act [has], hands down, the best action in the entire franchise.”

In all honesty, it might be because of how different it is from the other movies that puts me in this weird position. What I received was a well directed and beautifully shot film with great acting, action, special effects, score, and amazing cameos. I also got mediocre character development, a lack of true emotional heft, good enough writing, and an ultimately (personally) underwhelming movie.

The plot revolves around the rebels who stole the plans to the Death Star — or the first five seconds of “A New Hope”’s opening crawl.  The first and second acts are decent, but the third/final act are what makes this a must-see, especially in cinemas, due to it having, hands down, the best action in the entire franchise.

I would also like to diffuse the rumor that reshoots for this movie were made to specifically discuss the topic of our President elect. The only political topics tackled are that of totalitarianism and war (more specifically WWII and Vietnam), the same subject material of the rest of the franchise.

It’s appropriate for almost any age, but just be warned that this is the darkest film yet with the shot of each laser leaving you feeling quite unsettled.

I would rank this as the fourth best film in the franchise, right behind “TFA”. In order to fully enjoy this new entry, it’s best to have seen both the original and prequel trilogy, as there are references galore. I also feel as if you have to be die-hard fan in order to really enjoy “Rogue One,” but it’s still an entertaining romp for newcomers.