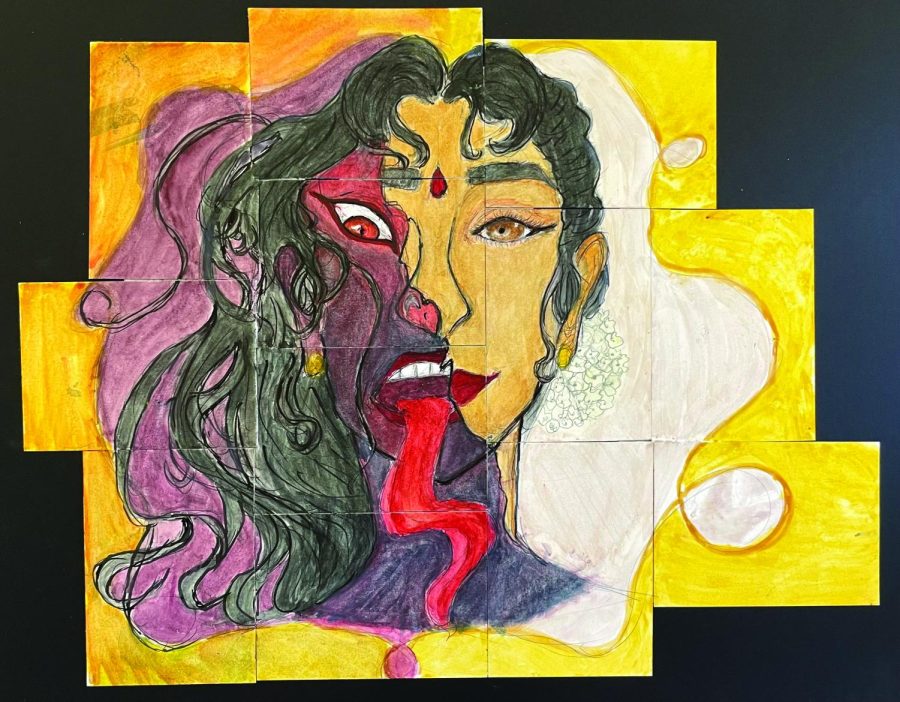 Sometimes I don’t want to be smart.

Sometimes I don’t want to be kind.

Maybe I just can’t bear the feeling of constantly being picked apart;

The stares of people that leave me reeling at what’s left behind.

Because nothing I produce can ever satisfy,

Some palpable fragment of validation;

Something to satiate my expectation.

And they look at me with astonishment.

Because I am fed up with the indolent liars,

Built on vanity and beauty that expires,

I want to be known at the core

Than how people perceive me,

Whatever that may be.

But at the end of the day,

Who cares whether or not we have this restraint??

Here we are letting our egos run amuck

While the rest of us are still brushing off the dust,

Being baffled about who to trust,

And they tell me, that I have nothing to worry about

As if I could be unimpressed with how my life turns out.

Just because I’m “gifted” doesn’t mean I feel like it.

And being honest doesn’t mean I don’t have any grit.

Taking it out on me because that’s what everyone does,

Blame it on the annoying kid,

Because how am I supposed to know whether that’s how people see me?

And that they think I’m a loser who simply enjoys sounding crass.

And you may think it’s funny-

That I care so much,

That I’m above this,

That I have better things to do.

That my conscience can even touch

What I’m getting at.

But no, this is an inevitable conversation.

And to be honest, I don’t mind if it ruins my reputation,

Because I don’t have one.

I just take it as it comes,

Whether it’s pink or periwinkle.

Just know that I am not going anywhere,

In fact, I think it’s pretty fair to say,

That whatever anyone chooses to do;

Your reaction says ample things about you.

And we are left

While this; ha, it’s only the preamble.