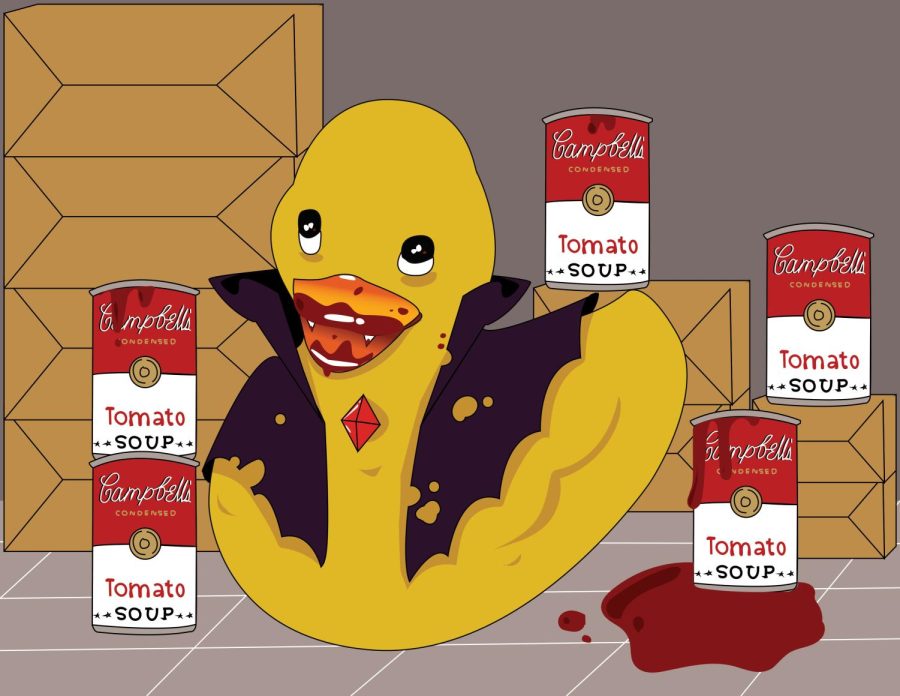 The wind howled, pounding at the windows. The sounds of dogs barking could be heard through the streets. Children’s shouts carried through the winding roads, their voices flowing with the wind. In a rundown cottage on the outskirts of the town, an older man opened his eyes. A stray tree branch scratching at the window had woken him. Grudgingly, he rolled out of bed, the floorboards creaking under his feet. Grabbing his stick, he hobbled out of the room, making his way to the kitchen. This man went by the name of Arthur Wells and was known to everyone in the town. Many disliked him. Old age and injuries had made him sour, and he took out this anger on those around him. The thud of a rock hitting the window made Mr. Wells look up. Through the foggy pane, he could make out some of the local boys tossing pebbles at his house.

“Those darn kids.” Mr. Wells muttered. “It’s always them!”  Ripping open the window, Mr. Wells shouted across the yard, “GET OFF OF MY PROPERTY!”.

The boys hurriedly ran out of the garden, laughing and calling out names. Shaking his head, Mr. Wells went back to making his breakfast, toast and butter with a cup of tea. Going along with his normal morning tasks, Mr. Wells had a very ordinary morning. In fact, aside from the disturbance with the boys, he had quite a good morning. No one to annoy, or bother him, and being able to do his own thing. The town that Mr. Wells lived in came all the way to the edge of a cliff with a 100-foot drop, with sharp rocks waiting at the bottom.

Unfortunately, living so close to the coast brought bad weather to the small town, and it would often be cold enough to see one’s breath. Even so, Mr. Wells would take a walk to the edge of the cliff every day, rain or shine, to admire the view. Today was no exception, and at around 1:00 PM, Mr. Wells set out to the edge of town. It was chilly and the ground crunched under his boots. As he drew nearer to the cliffside, Mr. Wells could hear faint voices, yells, and shouts that sounded like those of a certain group of kids he knew. Sure enough, as he turned the last corner of the path, he saw the group of boys from earlier, gathered around the edge of the cliff. Arthur had had a fine day and wasn’t about to let a bunch of small boys ruin it for him.

“OI, YOU!” He bellowed to the kids, their heads turning like whips, “CLEAR OUT OF HERE, NOW!”

“What if we don’t? What are you gonna do about it, grandpa?” One of the kids jeered, while the other boys snickered. Angered, Mr. Wells advanced toward them. A gust of wind swept through the air, making the hairs on the boys’ arms stand up. One of them, not realizing how close the other was to the edge, took a few steps back.

“What–” He cried out in alarm, as his foot caught on a fallen tree branch.

In what looked like slow motion, the boy fell. One second he was there with the rest; the next, he’d disappeared. As he fell further and further, his screams grew fainter until they were muffled by the waves. Mr. Wells stood frozen, unsure of what had just happened. The other boys stared wide-eyed down the cliff, then at each other.

“Johnny? JOHNNY!” They shouted down the cliff, but it was no use. Johnny had fallen into the depths of the water, most likely pierced by those sharp rocks. Soon, the boys’ gazes drifted to Mr. Wells until one of them said, “Mr. Wells….what have you done!?”

“What do you mean, boy?” replied Mr. Wells

“Well… we all saw you jump at Johnny; you may have even pushed him!” the boy answered with a tremble in his voice. The others started to nod their heads in agreement.

“I did nothing of the sort!” Mr. Wells began to argue. There was a rustling of an animal in a bush nearby and the wind howled. The boys hurried away from the cliff, running home to report the events that had happened, leaving Mr. Wells standing there in shock.

They’ll hang me if they believe I’m the one who killed that boy… he thought, letting that realization settle in. With one last look towards the town, he stepped towards the edge of the cliff.

Several hours later, after the sun had dipped halfway below the horizon, casting a beautiful orange glow across the sky, a group of townspeople arrived at the edge of the cliff. Among this group were the group of boys and their parents.

“Is this where it happened?” one of the parents asked frantically. The boys nodded in silence.

“I feel so bad for Johnny tripping. How upset his parents must be right now! I’m glad you boys told us the truth about what happened” one of the mothers said.

“Where’s Mr. Wells?” asked one of the fathers, looking around.  Didn’t you boys say he was here when it happened?

“Look! Over there!” replied one of the boys.

Lying at the edge of the cliff was Mr. Wells’s stick.