In “Guardians of the Galaxy”, Marvel does “Star Wars” with a twist 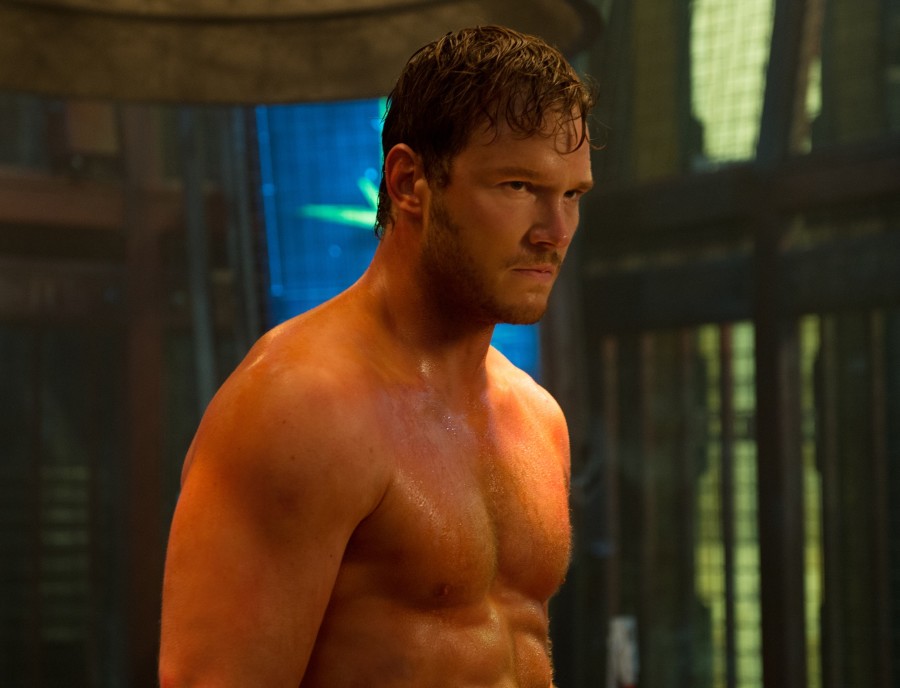 Chris Pratt plays Peter Quill, the leader of the "Guardians of the Galaxy".

I will be honest. I wasn’t going into “Guardians of the Galaxy” with high hopes. 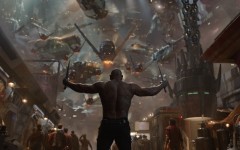 "Guardians of the Galaxy" the perfect summer movie! 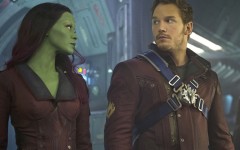 "Guardians of the Galaxy" conquers the action-comedy genre 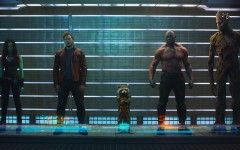 I am so glad to be proven wrong.

At first glance, “Guardians of the Galaxy” looks like Marvel attempting to do “Star Wars” — and it is — but it works.

The film is peppered with humorous 1980s references by Peter Quill (played by Chris Pratt) that, as a ‘90s child, I didn’t completely get but laughed at how all the other characters reacted. At one point Quill tried to inspire Gamora by telling her the legendary story of Kevin Bacon in “Footloose.”

The film starts as a story about a young Peter being abducted from an 1980s Earth. Skip ahead a few years, and he is a scavenger in space going to demolished worlds trying to get any loot that might have been left behind, all the while dancing to some of 1970s hits.

Quill or, as he likes to be called, Star-Lord stumbles on a rare object (Indiana Jones style), an object that everyone else is trying to get their hands on. Along the way, while trying to get rid of his loot, Quill runs into the likes of Rocket (a raccoon, voiced by Bradley Cooper) and his trusty sentient tree, Groot (voiced by Vin Diesel); the no-nonsense Gamora (Zoe Saldana); and Drax, (Dave Bautista), a warrior with a heart of gold and no sense of metaphor.

This rag-tag group of criminals goes on an action-packed, hilarious, and heartwarming adventure to become the guardians of the galaxy.

I give “Guardians” 8.5 stars of 10. It is a movie for the whole family, with equal parts action, humor, and heart. The kids will find the bright visuals a feast for the eyes and the parents will find the jokes impossible to resist.

“Guardians of the Galaxy” the perfect summer movie!

“Guardians of the Galaxy” conquers the action-comedy genre