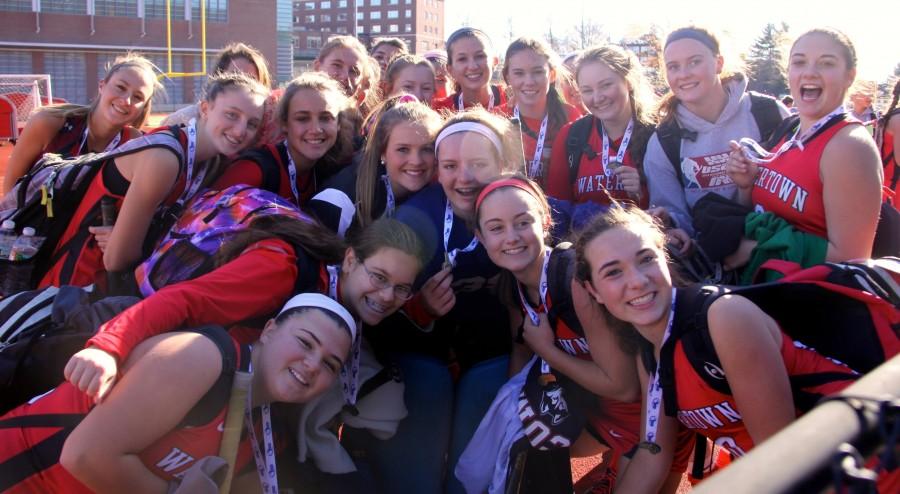 The Watertown High field hockey team won the MIAA Division 2 state championship on Saturday, Nov. 21, 2015, with a 6-0 defeat of Auburn at WPI.

With the victory, Watertown (22-0) extended its national high school record for consecutive games without a loss to 160 and won its seventh straight state title. 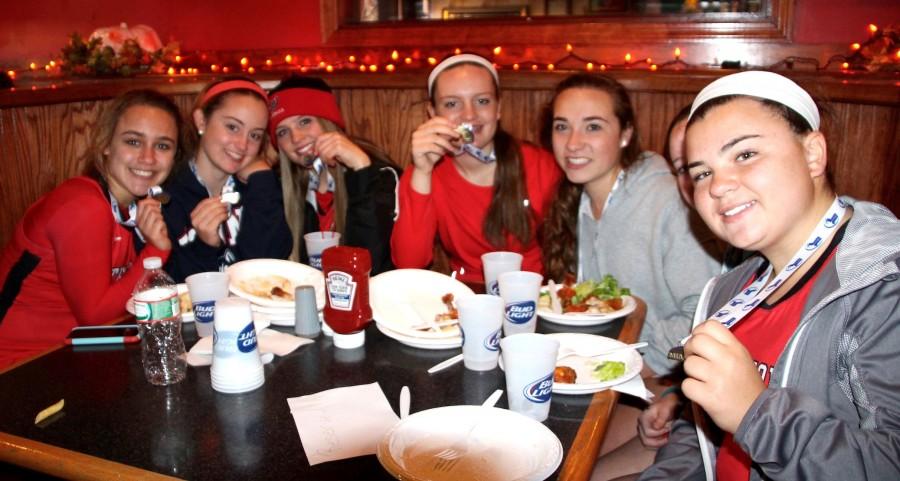 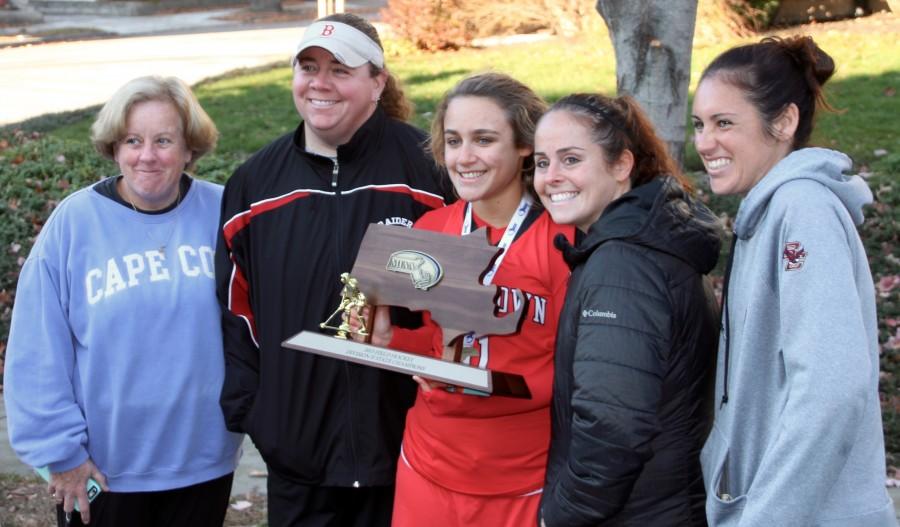